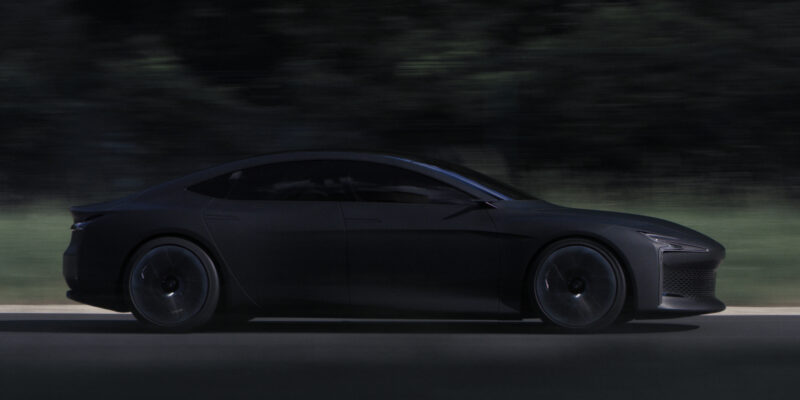 Alpha 0, which was announced in October 2020 and built in record time at the Linas-Montlhéry test factory, confirms the fuel cell system’s reliability. Following the design and architectural phases, as well as the integration of the vehicle’s numerous components, the prototype was able to be assessed and perfected via bench and track tests. With a top speed of 200 kilometers per hour (124 miles per hour), this test prototype is already approaching the performance promised by the Hopium Machina in its final configuration.

Alpha 0 also debuts Hopium’s unique lighting, which is shaped like the stratification of hydrogen and the movement of waves on the surface of water.

The unveiling of this technology showcase is a significant milestone on the manufacturer’s roadmap since it demonstrates the manufacturer’s capacity to accomplish defined goals and overcome the most difficult obstacles. It is accompanied by the launch of an order book for the first 1,000 numbered pieces of Hopium Machina, with a reserve price of 410 euros, referring to the hydrogen spectral line.

The Hopium teams are already fully dedicated to completing the following steps, which include industrial-scale production of Hopium Machina and a new rendezvous in the first quarter of 2022.