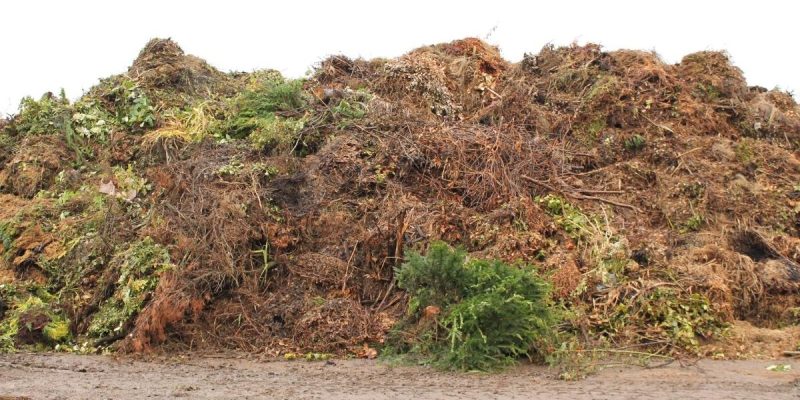 Typically, green waste and sewage sludge are composted or burned. However, researchers have since discovered several methods for extracting hydrogen from garbage. In contrast, methanol might be the key to shipping.

A team of experts from the Fraunhofer Institute for Manufacturing Engineering and Automation IPA examined whether methods for converting biomass to hydrogen are technically mature and can be economically run in the future. In recent years, numerous techniques have reportedly been created for this aim. In addition to the generation of hydrogen, methods for recapturing greenhouse gases from the utilized plants must be discovered.

For one initiative, Fraunhofer IPA has partnered with a metal industry business. There, garbage from local fruit and wine farmers, cardboard boxes, and scrap wood, as well as waste from canteens, can be transformed into hydrogen. This hydrogen is used in the company’s metal processing. To do this, fruit scraps and canteen trash are fermented in dark containers with the aid of microorganisms, creating hydrogen and carbon dioxide. According to Fraunhofer IPA, the fermented material may subsequently be fermented in a typical biogas plant to create methane, which is also transformed to hydrogen and carbon dioxide. In a wood gasifier, wood and paper fibers may be converted into CO2 and hydrogen.

On the other hand, researchers at the University of Stuttgart have been developing purple bacteria that create hydrogen mostly from fruit and dairy waste. The researchers were able to alter the bacteria such that it needed very little light for hydrogen generation, hence conserving energy.

A Fraunhofer IPA research also examined the viability of green hydrogen in industry and heavy transport. According to the study, decentralized production and consumption of hydrogen is profitable if its distribution centers are properly located. There, electrolyzers that separate water into hydrogen and oxygen are powered by renewable energy. To save transportation expenses, the facilities must be positioned in close proximity to the consumers.

Additionally, researchers seek ecologically suitable alternatives to heavy oil and diesel in transportation. However, transporting huge quantities of hydrogen over the high seas is currently impossible. For this goal, scientists from the Fraunhofer Institute for Ceramic Technologies and Systems IKTS have developed a methanol-based technology. This methanol is available for ship refueling at the port. In the procedure, methanol is first combined with water, then evaporated with heat, and then delivered to a prepared reactor. There, methanol and water are transformed into hydrogen and carbon dioxide. In this method, the hydrogen attains a purity of greater than 90 percent. The empty methanol tanks may be refilled with the generated CO2 and reused for more mathanol production.

IWB not allowed to produce hydrogen in Birsfelden