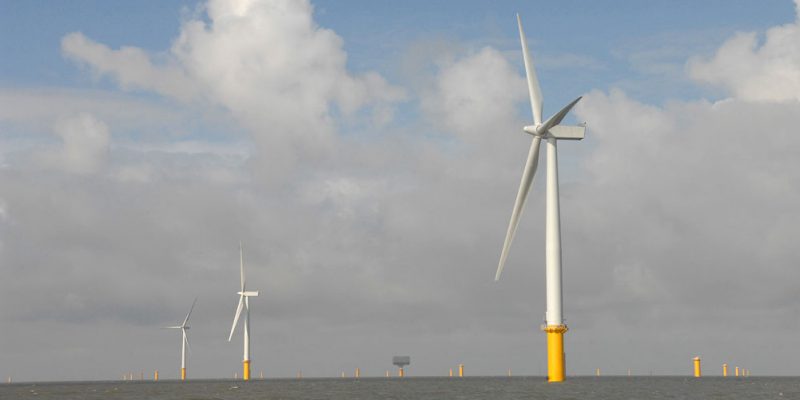 For the generation of green hydrogen, a massive wind farm costing around €9 billion will be erected off the coast of Ireland. This has been agreed upon by a Singaporean corporation.

Enterprize Energy is the name of the Singaporean corporation. According to the firm’s CEO, the company is dedicated to producing green hydrogen in places with the lowest production costs. Given the high winds off the Irish coast, he believes Ireland is an essential center in that plan. On the Irish mainland, a hydrogen generating facility is being developed.

Green hydrogen is created by utilizing renewable energy to split water into hydrogen and oxygen. The hydrogen produced in a sustainable manner may subsequently be utilized to replace natural gas in the steel and chemical industries, for example. As a result, Europe regards green hydrogen as a critical tool for reducing greenhouse gas emissions.