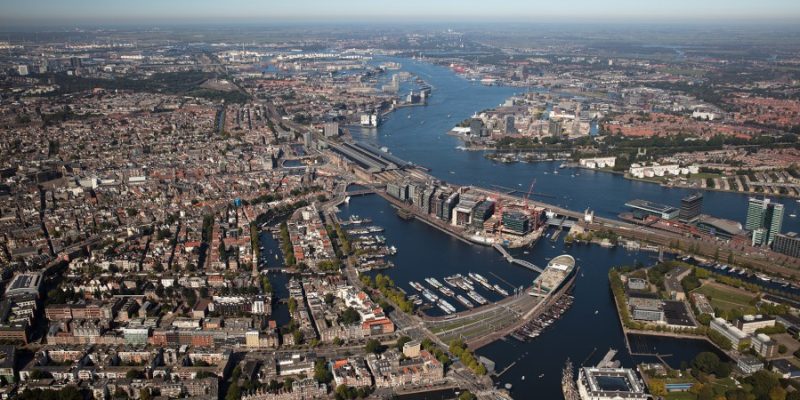 The project, which was launched in collaboration with the Port of Amsterdam, is a significant step in the development of the regional hydrogen economy, which will help decarbonize industry and mobility.

“The use of green hydrogen is crucial to reduce emissions from industries such as steel, chemicals and aviation,” says Marcel Galjee, Managing Director HyCC. “With the H2era project, we can produce an important part of the hydrogen locally and lay the foundation for a sustainable hydrogen economy in the Amsterdam region.”

HyCC plans to begin operations at the new factory in the port region of Amsterdam in 2027. HyCC and the Port of Amsterdam have conducted a preliminary feasibility study, and the project will be developed further over the course of the next few months (pre-FEED).

Electrolysis will be used by H2era to manufacture green hydrogen and oxygen from renewable electricity and water. Various parties are currently engaged in discussions regarding the utilization of hydrogen for the decarbonization of regional industry. Additionally, hydrogen can be used for green transportation. Future plans include connecting the new plant to a national pipeline network to facilitate the flow of hydrogen between industrial clusters.

Dorine Bosman, Chief Investment Officer of the Port of Amsterdam: “500 megawatt of green hydrogen production is an enormous asset for the regional hydrogen economy. With this project, the Port of Amsterdam strengthens its position as a frontrunner in the transition to a sustainable, circular economy.”

To decarbonize industry and mobility in the Amsterdam Metropolitan Area, the regional energy policy foresees the usage of substantial quantities of green hydrogen. In addition to imports, local hydrogen production based on electricity from renewable sources is important to the changeover.