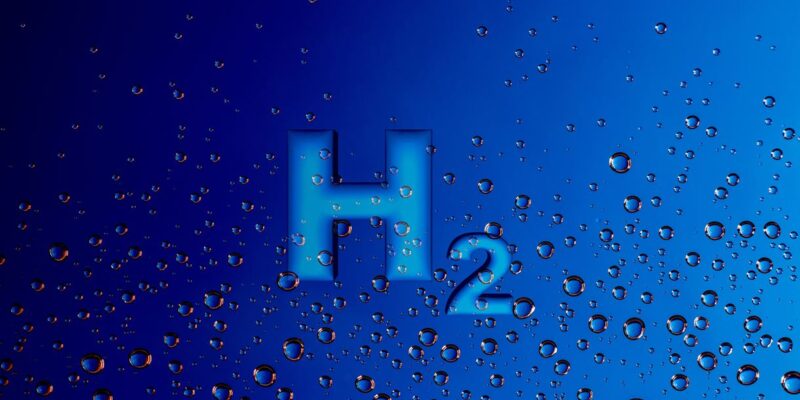 Luiz Augusto Barroso, director-president of the energy consultancy PSR, believes that the conflict between Russia and Ukraine would hasten the development of solutions to substitute natural gas. Green hydrogen is one of his primary bets. However, he believes that one of the effects of the conflict on the energy transition will be a broader acceptance of nuclear power.

What impact does the conflict have on the energy transition?

Before the war, Europe was already one of the most advanced continents in terms of energy transfer. As the geopolitical imperative aligns and the present environment puts more pressure on lowering reliance on fossil fuels, this process might speed even further. This might help to accelerate the development of new technologies to replace natural gas in some European applications, such as hydrogen. The European Commission recently announced a goal of importing 10 million tons of hydrogen by 2030. Prior to the conflict, Russia positioned itself as one of the primary suppliers of the commodity to Europe, using its geographic closeness and existing physical gas infrastructure. Russia has now exited what is supposed to become the primary market for hydrogen imports.

However, several nations are already discussing the possibility of restarting coal and nuclear power facilities. Do you think this is a setback?

In Europe, the reactivation of coal plants is a sensible short-term move in the face of an electric energy crisis. For the time being, this has had no impact on plans to cut coal consumption in the medium and long term, which would be a setback justified solely on the basis of the need for energy independence. Nuclear power is an exception: it is a technology that emits almost no greenhouse gases and is socially and politically acceptable in certain countries but not in others. Your issue is mostly financial. In the short term, delaying nuclear plant decommissioning (withdrawal) in some nations, such as Germany, would be a pragmatic move to minimize reliance on Russian gas. However, only Belgium has made a decision in this regard thus far.

In terms of emerging technology, how confident are you?

Some green technologies become more competitive when the price of oil rises. For example, individuals who drive an electric car are less sensitive to the price of oil, which might expedite the entrance of electric mobility and the building of the essential infrastructure. In other circumstances, when technologies aren’t yet mature, a higher oil price might hasten the development and demonstration of new technologies, such as the use of synthetic fuels in aviation and maritime transportation. The hydrogen industry as an export product gained traction. And, in this framework, green hydrogen can acquire room. A nuclear renaissance and a speeding up of carbon capture and sequestration technologies are also viable bets. The current scenario also emphasizes the need of demand-side initiatives, presenting a chance to coordinate the energy efficiency agenda, where there is significant potential for improvement in commerce and industry. We must take steps to change the way we consume energy, from electrification to encouraging the use of alternative energy sources. It’s pointless to have a plentiful supply of hydrogen and power if most of the demand isn’t met by these fuels.

What is the status of Brazil in this process?

In this process, Brazil is in a unique situation. Despite the fact that it imports LNG (Liquefied Natural Gas), which is more expensive, the country sells oil and so benefits from the high prices. Brazil has the world’s most renewable energy generating matrix and the second-largest usage of renewables in transportation, both strategic advantages that the country may use. Electricity production from clean sources is already the most cost-effective. It makes sense to increase ambition in this area, bringing reservoir hydropower projects back into consideration. The acceleration of Europe’s transformation, which will necessitate the importation of clean fuels, creates the potential for Brazil to export green energy and industrial products. When it comes to green hydrogen, the goal of importing hydrogen from Europe opens up a lot of possibilities for Brazil. The manufacturing of fertilizers from ammonia can increase the value of hydrogen for the country.

What impact do rising energy prices have on market conditions?

Electricity and gas costs had already begun to soar throughout Europe before the war. All governments sought solutions to safeguard consumers from the increase’s pass-through, at least in part. Operations were established to fund rate hikes similar to those implemented by Brazil during the epidemic and water crises. The battle in Ukraine has resulted in a fresh and larger price increase, which might last for more than a year. The European Commission is considering intervening in the energy and gas markets on an emergency basis. Subsidies for assistance in energy/gas bills, as well as installments/postponement of bill payment dates, are among the options suggested. In addition to using government funds, such as those acquired from carbon taxes, plans for a fee on windfall profits for corporations in the energy industry, particularly organizations with power generating, are being considered. Another action proposed by the Commission and supported by the public is the imposition of price ceilings for gas and electricity generation in this time of war.