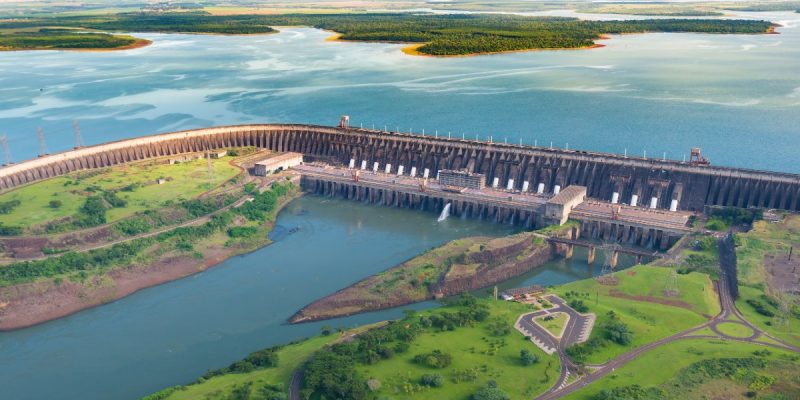 IRENA’s Renewables Readiness Assessment: Paraguay, developed in close co-operation with the Ministry of Public Works and Communications in Paraguay, offers policy and regulatory recommendations that support the achievement of Paraguay’s energy targets under Nationally Determined Contributions (NDC). The country’s recently updated NDC ratifies a commitment to emission reductions by 20 per cent by 2030 and highlights alternative energy as a primary driver.

“Paraguay’s climate commitments are reflected in the guidelines provided by the 2040 Energy Policy of the Republic of Paraguay, which aims to promote the use of alternative energy sources, encouraging energy projects to mitigate and adapt to the effects of climate change,” said H.E. Arnoldo Wiens Durksen, Minister of Public Works and Communications of Paraguay. “We express our gratitude to IRENA for this assessment which will lay the foundation to making necessary adjustments and further promote the optimal exploitation of Paraguay’s renewable resources.”

Long, dry periods increasingly threaten energy security and impact national income from electricity exports. Paraguay is a net energy exporter with hydro and biomass resources contributing 82 per cent of the country’s final energy supply over the last decade. Yet a growing economy coupled with increasing energy demand particularly in the transport sector, has encouraged the uptake of fossil fuels, prompting a holistic assessment of the country’s future energy.

“The Republic of Paraguay is a true regional leader in the use of renewable energy, with tremendous capabilities in hydropower – one of the most important renewable energy sources in Latin America.” said IRENA Director-General Francesco La Camera. “But with the share of fossil fuels in Paraguay’s energy mix growing and climate change bringing uncertainty to the reliability of its current hydropower fleet the country has a tremendous opportunity to create an enabling environment for the realisation of a more balanced, low-carbon energy future that supports both its economic and its climate objectives.”

Paraguay’s ambition to become a green hydrogen producer and regional exporter is also a key motivating factor for its pursuit of higher shares of renewables. In June 2021, the Government of Paraguay and the International Development Bank developed a roadmap for the use of green hydrogen in the country.

The Renewables Readiness Assessment identifies high solar energy potential throughout Paraguay which can help decarbonise end-use sectors, including transport, and energise isolated areas of the country, particularly in Alto Paraguay, Boquerón and Concepción. The report also highlights Paraguay’s wind potential, identified as medium to high quality, which was found to be particularly concentrated in the north-western region, specifically in the department of Boquerón.

The report also recommends updating strategic and regulatory frameworks in Paraguay to accelerate progress, highlighting the importance of long-term planning and the establishment of clear targets, goals and budgets aligned with the strategy.