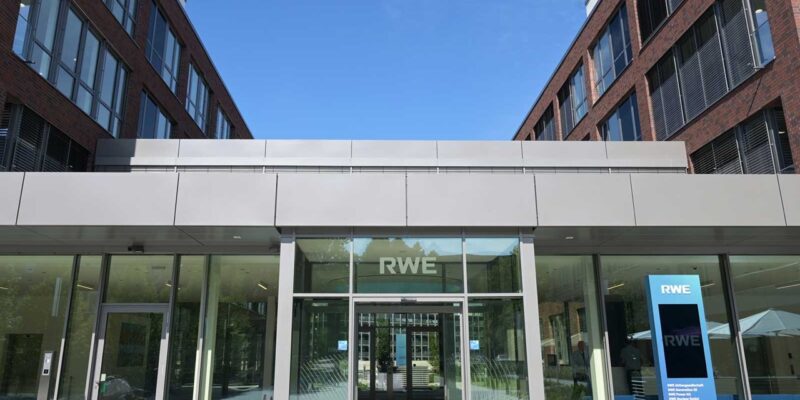 “We’d want to invest considerably more quickly,” Krebber says. Funding applications, on the other hand, would be too lengthy. Germany also lacks a defined vision or goal for expanding its hydrogen network. “We need to be a lot more realistic and move much faster,” he argues.

Krebber also objected to the emphasis being placed solely on green hydrogen. Blue hydrogen, which is made from natural gas, would be critical for the sector to stay competitive, especially as it grows. “Blue hydrogen is more readily available and may help significantly in scaling this business faster,” stated RWE’s CEO.

Furthermore, hydrogen is only regarded as “purely green” if the electrolyzer is supplied directly from a wind or solar power plant. If the electricity comes from the grid, however, it may incorporate coal or nuclear power.

Nonetheless, Krebber remains upbeat: “I believe that the current high price of fossil energy will expedite the green revolution to the greatest extent feasible.”

Despite the issues, a profitable market for RWE might develop due to a growth in global hydrogen consumption of over 140 percent by 2030 compared to 2020.