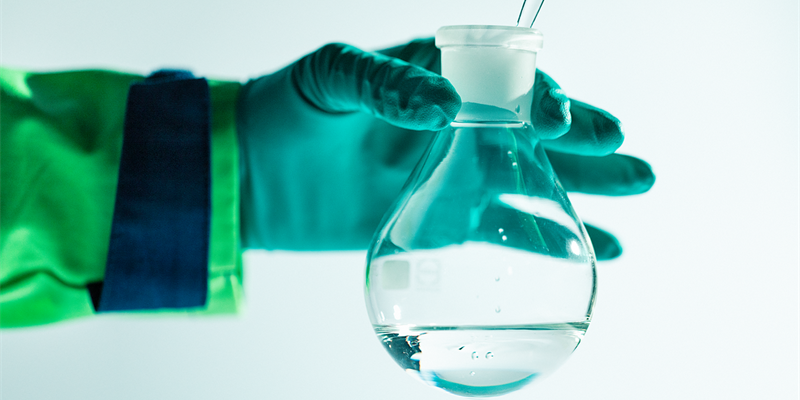 Throughout Moon Jae-presidency, in’s hydrogen energy has been stressed as a solution to the climate catastrophe.

He promoted the development and distribution of hydrogen cars and hydrogen fuel cells from the start of his term, and he recently indicated that he would invest extensively in hydrogen production, storage, transportation, and consumption.

Moon Jae-in recently stressed the importance of hydrogen energy development, saying, “Korea is particularly focused on the hydrogen economy and is leading the way in the field of hydrogen usage.”

Hydrogen energy is also attracting the attention of major governments throughout the world. According to a KEPCO Research Institute poll, roughly 30 nations have proclaimed a “hydrogen roadmap,” including the United States, Europe, and Japan. By 2030, it is estimated that $300 billion would be spent on creating hydrogen-related infrastructure across the world.

Proponents of hydrogen argue that it is the “ultimate green energy.” Because hydrogen is abundant across the planet, there is little fear of depletion, and it emits nearly no greenhouse gases such as carbon dioxide when used.

The production of hydrogen, on the other hand, consumes a lot of energy. This is due to the fact that hydrogen in the form of hydrogen gas is extremely scarce in nature. Given that fossil fuels account for the majority of present energy production, hydrogen generation is a significant source of greenhouse gas.

If power generated from fossil fuels is employed, the technique of creating hydrogen by electrolysis of water releases massive amounts of greenhouse gases.

There are no carbon emissions (‘green hydrogen’) when electricity is generated from renewable energy sources such as solar and wind power.

The government, on the other hand, is attempting to increase the generation of both blue and green hydrogen. Blue hydrogen, like gray hydrogen, recovers hydrogen from natural gas but collects CO2 throughout the process to reduce greenhouse gas emissions. However, there is a constraint that carbon capture technology must be created, and that even if this technology is used, carbon cannot be totally eliminated.

Furthermore, it is difficult to understand how green hydrogen might be a viable solution to the climate dilemma. This is due to the fact that the process of creating hydrogen by electrolysis of water loses 40-50 percent of its energy. It takes a lot of energy to liquefy hydrogen for transportation, and even if you wish to import hydrogen from another country, you’ll need to build a special transport ship that can withstand hydrogen explosions.

In the current scenario, where replacing fossil fuels with renewable energy is too difficult, it is logical to wonder whether it is essential to manufacture hydrogen from renewable energy while suffering energy loss.

Nonetheless, not just the Korean government, but also other major governments and businesses, are investing in hydrogen since fostering the illusion of hydrogen allows fossil fuels to be used indefinitely.

For instance, the Korean government has declared that it will develop technology to minimize greenhouse gas emissions in coal and natural gas power generation by combining hydrogen and ammonia. As a result, the current investment in fossil fuel facilities will be fully used. Large oil and gas firms, such as SK and GS, have expressed interest in investing in blue hydrogen and have demanded government help, claiming that they are reacting to the climate issue.

Furthermore, the emphasis on hydrogen development is easily connected to pro-nuclear power generating arguments. It may be claimed that boosting green hydrogen production with nuclear-generated electricity is an option. Nuclear power generation, on the other hand, emits carbon dioxide throughout the process, notwithstanding the risk of radiation leakage.

Instead of a hydrogen economy, which is now unfeasible and inefficient, it is critical to dramatically boost investment in renewable energy.

To achieve this, we must battle governments and major businesses that continue to benefit from the usage of fossil fuels.