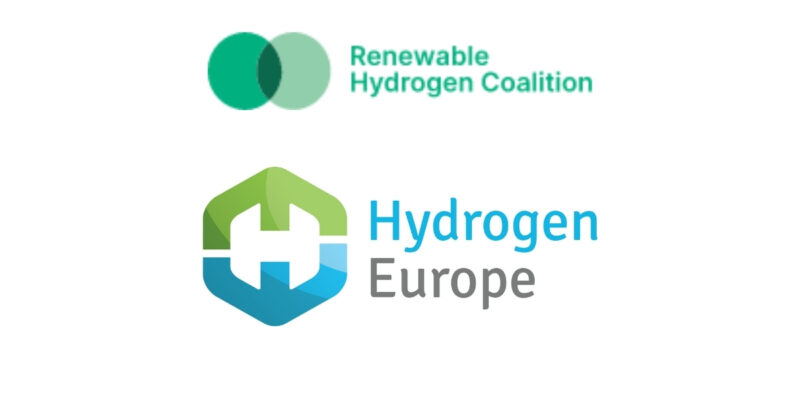 We, the signatories of this statement are fully committed to delivering net-zero GHG emissions in the EU by developing a truly sustainable, circular, and secure energy system. We believe that renewable electricity together with renewable hydrogen will become the two key pillars to deliver the EU’s long-term decarbonisation goals.

The outmost priority is to deliver the first milestone set by the Hydrogen Strategy of producing one million tonnes of renewable hydrogen and deploying at least 6GW of installed electrolyser capacity by 2024. We urge the European Commission to address the critical barriers imposed on renewable hydrogen producers by the Renewable Energy Directive (RED II) and the draft Delegated Act on renewable electricity for Renewable fuels of non-biological origin (RFNBOs).

The requirements to prove additionality coupled with demonstrating correlation in time and geography are precluding investors from financing projects aiming to replace carbon-emitting energy carriers with renewable hydrogen.

The ongoing revision of the RED II and the development of the Delegated Act on renewable electricity for RFNBOs should focus on enabling market traction for renewable hydrogen. As such, we propose the following principles:

1. Revise the renewable energy targets upwards in line with the recently enshrined 2030 GHG emissions reduction target to facilitate faster decarbonisation of the economy and much needed growth of renewable energy.

2. Do not include support measures for low-carbon fuels (mostly non-renewable and fossilbased energy sources) in the upcoming revision of the RED II to respect the scope of the directive that only focuses on promoting renewable energy sources.

3. Phase in the requirements to prove additionality, temporal, and geographical correlation in 2025 and conduct a thorough market assessment against market uptake and the 2024 and 2030 targets outlined in the Hydrogen Strategy. This will enable the ramping up of renewable hydrogen production and give investor certainty to early movers.

4. Accept the combination of Power Purchase Agreements (PPA) with Government support for renewable power plants as grandfathered in Art. 19.2 of the Renewable Energy Directive.

5. Ensure that an electrolyser has signed a PPA with a renewable electricity producer before coming into operation. Once a PPA has been signed, Guarantees of Origin should be accepted for up to 3 years to prove the renewable character of the electricity used for the production of hydrogen, for customer disclosure purposes.

Time is pressing and concrete action with regards to immediate abatement of GHG can wait no longer. This is why we call on you to remove regulatory barriers and ensure that structural challenges are adequately addressed to boost the deployment of renewable hydrogen across Europe.

EDPR and Reganosa to transform Ferrolterra into a green energy capital.