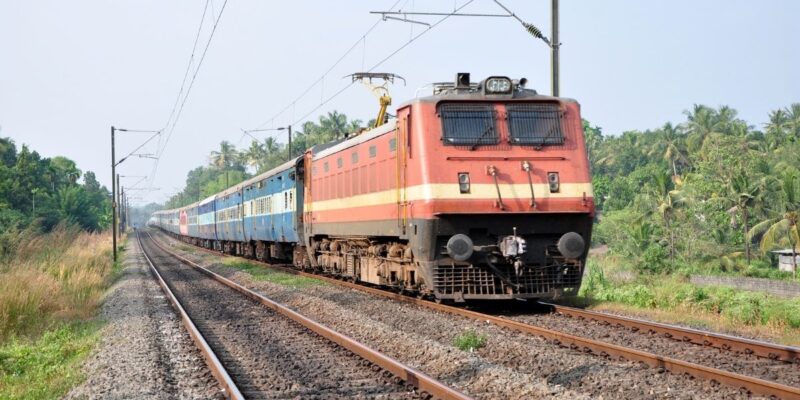 The Indian Railways has issued a tender for the operation of trains using a hybrid hydrogen fuel cell and battery-based technology as part of its efforts to reduce pollution and fuel costs.

The hydrogen fuel cell conversion kit, which includes the balance-of-plant, energy storage, and hydrogen storage modules, will be used to replace the existing powertrain components onboard 1,600HP DEMUs.

According to the operational requirements of a 1,600 HP DEMU, the power train should consist of 800 kW PEMFC hydrogen fuel cell-based power stacks (ideally in multiples of 100/150/200 kW), complemented by a 400 kW secondary energy source (battery bank). The battery bank must be lithium-ion rechargeable. However, other battery types may be accepted if they provide a higher energy and power density, a longer life cycle, and so on. The scope of work includes the design, supply, retrofit, testing, and field trials of fuel cell and battery-based power stack modules, hydrogen storage, power electronics/controls, and associated equipment, as well as the necessary engineering and supervision work, for hydrogen uses in refueling stations.

Russia to export hydrogen to Asian and European markets 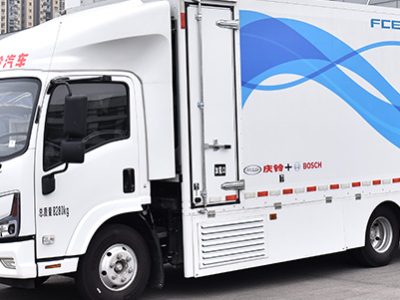