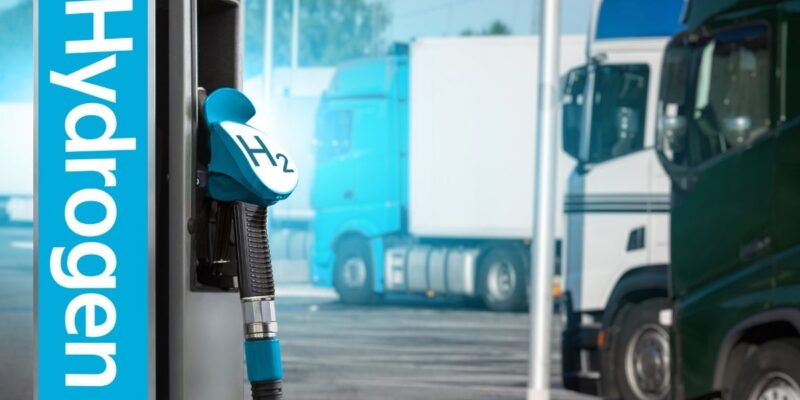 According to a study conducted by Information Trends, well over 800,000 hydrogen fuel cell commercial trucks will be sold by 2035.

This category includes both heavy-duty and light- and medium-duty trucks.

According to Naqi Jaffery, President and CEO of Information Trends, heavy-duty vehicles will continue to dominate the market for hydrogen fuel cell trucks. There is a particular interest in zero-emission heavy-duty trucks because they are the primary source of carbon emissions on roadways.

The expense of hydrogen fuel cell trucks has been the primary hurdle to their adoption thus far, according to the Information Trends report. However, a number of variables have conspired to drive down the prices of these trucks.

The 235-page report analyzes this rising market in detail. The report separates the market into light- and medium-duty trucks, as well as heavy-duty trucks, and projects sales and revenue for both segments for the major geographical regions through 2035.