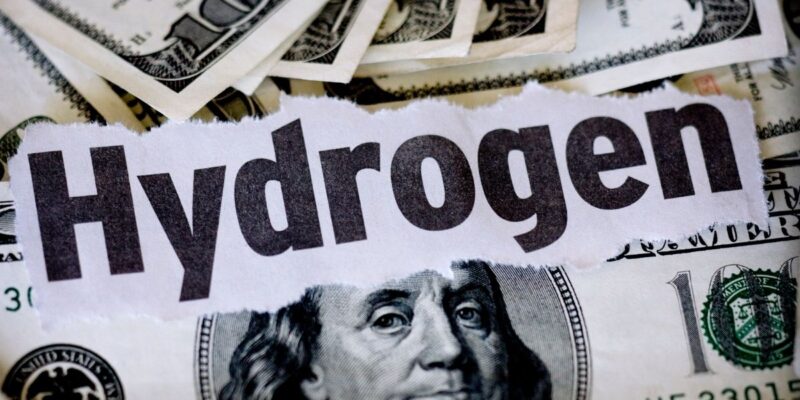 By 2028, the global market for hydrogen generation is expected to reach USD 220.37 billion.

It is expected to gain momentum as demand for sustainable energy sources increases in response to the world’s rapid population expansion. These are necessary in order to reduce carbon emissions into the atmosphere and to offer long-term energy storage.

Fortune Business InsightsTM provides this information in a recently published report titled “Hydrogen Generation Market Size, Share, and COVID-19 Impact Analysis, By Type (On-site and Portable), By Technology (Steam Methane Reforming, Water Electrolysis, Partial Oil Oxidation, and Coal Gasification), and By Application (Ammonia Production, Petroleum Refinery, Methanol Production, Transportation, and Power Generation).” Additionally, the report estimates that the industry was worth USD 145.67 billion in 2020. However, it is expected to grow at a CAGR of 5.6 percent between 2021 and 2028.

The demand for decarbonization is increasing daily as a result of its potential to reduce carbon emissions and minimize global warming. As a result, significant concerns have been raised about the development of green energy technologies. Hydrogen, being a clean source of energy, has the potential to significantly reduce a country’s reliance on oil for an extended length of time. Additionally, it would contribute to a reduction in the discharge of a variety of pollutants into the atmosphere, including greenhouse gases. It can be created using a variety of energy sources, including clean fossil fuels, wind, nuclear, solar, and biomass.

Additionally, numerous countries’ regulatory agencies are investing significant sums in the development of renewable energy and energy efficiency initiatives in order to decarbonize their existing energy systems. It would have a good effect on the market in the following years. However, the process of hydrogen generation is quite expensive in nature because it takes a large amount of electricity. This aspect may operate as a drag on the market’s growth.