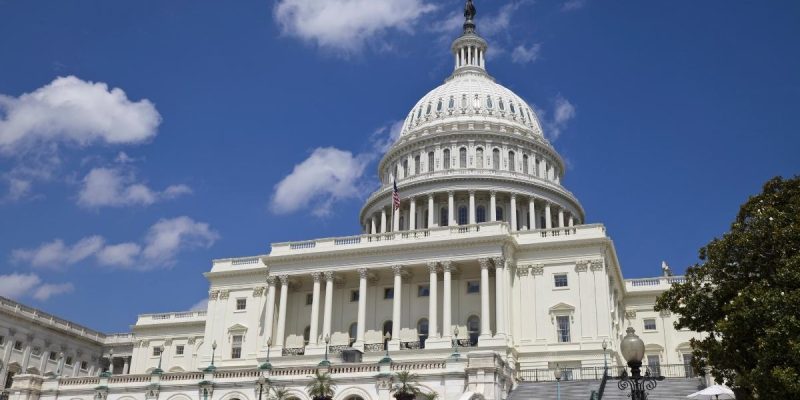 Many, but not all, of the initial suggestions from last year’s Build Back Better Act are included in the measure. The measure was passed by the Senate over the weekend.

Credit for Clean Hydrogen Production. The measure would create a new PTC for clean hydrogen generated by a taxpayer at a certified clean hydrogen production plant after December 31, 2022. The credit would apply to structures whose development begins before January 1, 2033. Taxpayers would have the option to choose for the ITC rather than the PTC.

Hydrogen, which is produced nearly completely from fossil fuels and is now utilized mostly as fertilizer, will be eligible for a new tax credit under the proposed legislation. The measure would give tax credits that would bring the hydrogen sector closer to profitability through the use of innovative techniques for producing hydrogen from renewable energy sources.

It is anticipated that hydrogen credits, particularly for the cleanest types of hydrogen, will revolutionize the bill. Various hues are linked with hydrogen. Natural gas is used to make gray hydrogen; fossil fuels are utilized to produce blue hydrogen, but carbon emissions are absorbed and stored; and electrolyzers powered by renewable energy are used to produce green hydrogen.