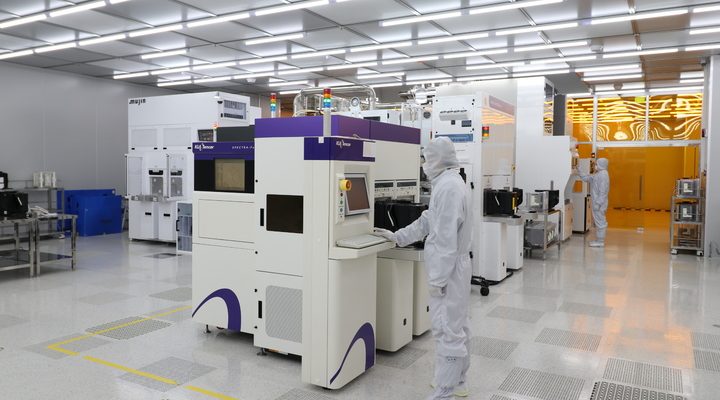 To ensure the stability of hydrogen energy technology, the Institute of Nanotechnology and M&Tech, a sensor firm, developed and marketed a “hydrogen leak detecting sensor.”

This time, a hydrogen sensor has been created that can swiftly identify hydrogen leaks that might happen when hydrogen is being stored, transported, and used. By mixing hydrogen with oxygen in the air, the sensor can then reduce the chance of an explosion in advance.

Through its 8-inch semiconductor machinery and process technology, the Institute of Technology has been successful in establishing mass production technology for hydrogen sensors with qualities such as high reliability, high sensitivity, compact size, and low power (MEMS).

A good example of this is M&Tech Co., Ltd., which last month created its own manufacturing facility with a size of 495 square meters and is marketing staff recruiting. This company was successful in securing investment based on the outcomes of the technology produced.

By fusing this technique with 3D nanostructure technology, the two groups are now creating a hydrogen sensor (palladium-based) that can detect low and high volumes of hydrogen leakage.

M&Tech’s CEO, Seok-Hwan Kang, said: “We were able to successfully commercialize the hydrogen sensor with the help of the Institute of Technology, which allowed us to forego costly trial-and-error and manufacturing facility construction. As a result, the use of new application items is growing, and beyond 2025, we anticipate sales of more than 10 billion won.

EDF to combine offshore wind and green hydrogen in Brazil 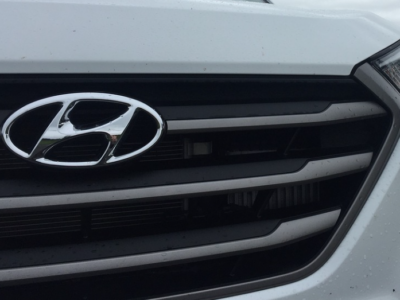