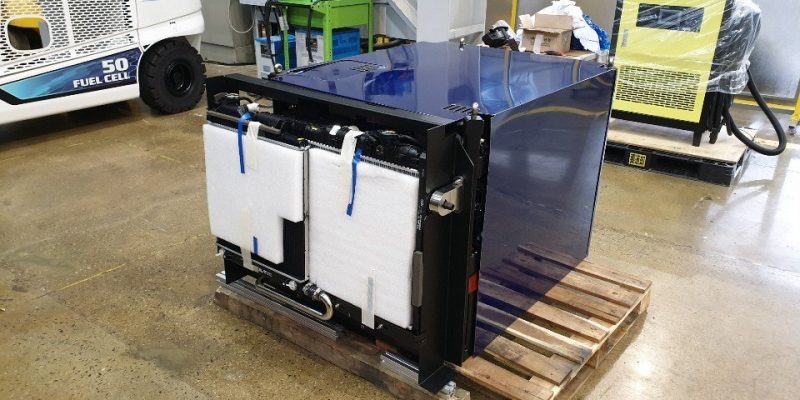 This week, South Korea will host a hydrogen mobility show to display the latest technology in FCEVs and trams, as well as debate important themes in the hydrogen economy.

According to the Korea Automobile Manufacturers Association, the H2 Mobility+Energy Show will take place from Sept. 8-11 at an exhibition venue in Goyang, just north of Seoul, featuring more than 150 firms and research institutions from 12 nations.

Hydrogen has risen as a viable alternative to fossil fuels, with applications ranging from transportation to energy storage. It is a key component of the government’s aim to achieve carbon neutrality by 2050 and grow renewable energy businesses.

Hyundai Motor Group, SK, POSCO, Hanwha, and Hyosung, among other Korean businesses, have pledged to invest over 43 trillion won ($37.1 billion) by 2030 to develop a full hydrogen value chain and get closer to their zero-emission ambitions.

FCEVs run on compressed hydrogen that is chemically fused with oxygen in a fuel stack to generate electricity.

Affiliates of the POSCO Group will also attend this year’s event and discuss their hydrogen blueprint.

The government has announced intentions to extend subsidies for hydrogen-fueled vehicles, simplify regulations on charging stations, and build related infrastructure to support the private sector’s endeavor.

Germany gets hydrogen center for aviation and shipping