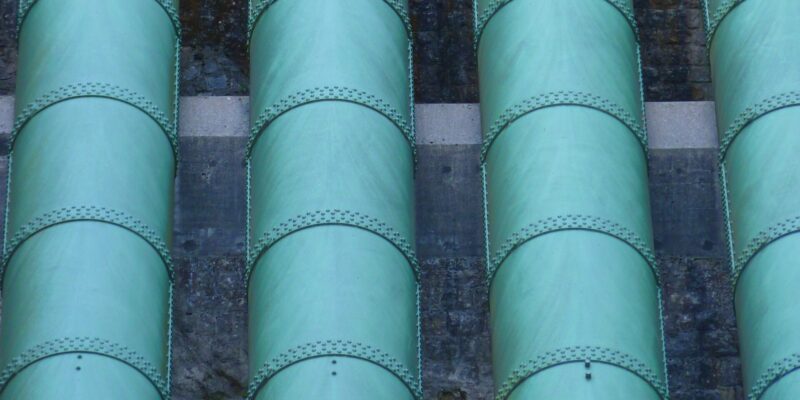 Next week, Bulgartransgaz CEO Vladimir Malinov will travel to Greece to discuss a number of projects. According to BTA, one of them is for a pipeline to transport hydrogen in both ways, which Malinov unveiled during the Sofia Economic Forum III.

“We will work together to connect the two nations’ hydrogen networks.” On January 1, 2025, at least 5% connectivity is required, although more ambitious objectives have been established, with up to 10-15% connectivity to be reached during this time. “In addition, fully new networks, including a hydrogen pipeline for the Mari basin, are envisaged.” “There is also a cooperative effort to build a hydrogen pipeline between Sofia and Thessaloniki,” Malinov stated.

“In the future, hydrogen will be the dominant fuel,” George Kremlis, the Greek prime minister’s principal adviser on energy, climate, and the environment, stated. Bulgaria, he believes, has to put in place infrastructure in order to take advantage of this possibility in the future.

Bulgaria and Greece will have to work together to create a full-fledged energy union, according to the Kremlin. He expects migration to rise in the near future, not just as a result of the Ukraine conflict, but also as a result of climate change.

According to Vladimir Malinov, the time for natural gas is not running out.

According to Malinov, the energy transition is also linked to energy security. Natural gas, he claims, is not Russian, is not readily available, and is not costly. As a result, in tough economic and geopolitical times, it will continue to be the energy of transformation. “From now on, it’s all about hydrogen.” However, hydrogen will not be a competition to natural gas, but rather a supplement,” said Bulgartransgaz’s executive director. He went on to say that the ratio of green hydrogen to natural gas will grow over time.

The decision to make the first investment of a state-owned firm outside Bulgaria with Bulgartransgaz’s stake in the liquefied gas terminal in Alexandroupolis lay the groundwork for the diversification of natural gas sources. Malinov is certain that the plant will be operational by January 1, 2024, and that it will provide Bulgaria with a new supply of energy at a reasonable price.