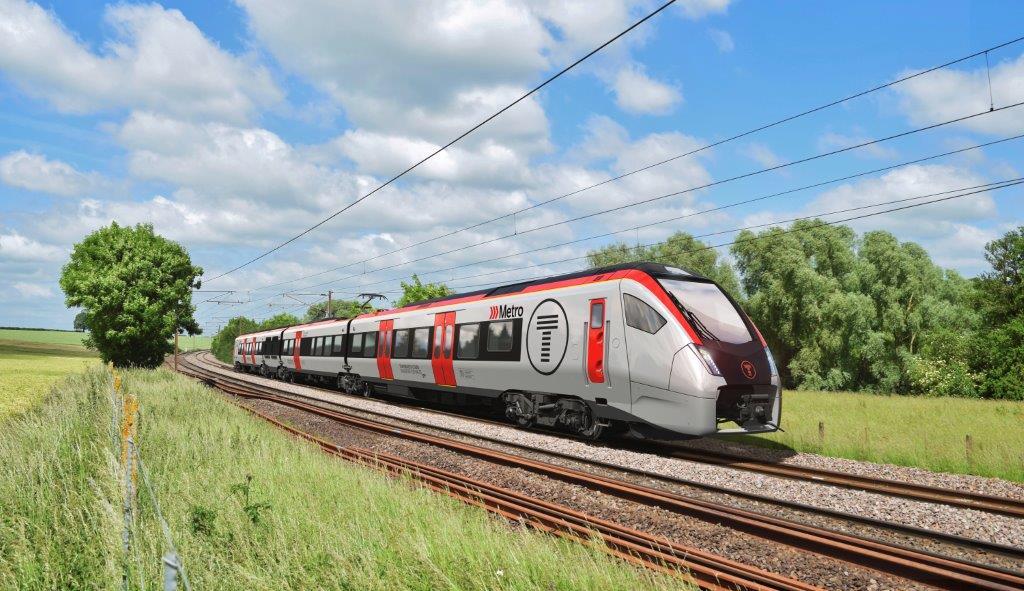 Zillertalbahn should be converted to hydrogen operation by the winter season 2024/25 at the latest.

The Zillertal transport business called the press to a news conference after the general meeting on Tuesday. The most essential message is that the mobility plan, which has been promised for decades to alleviate traffic congestion, is finally on track! To co-finance it, the tourism groups prepared the way by raising the local tax by 1.25 euros. This was rejected by the TVB Mayrhofen-Hippach in October 2020. The mega-project was thrown into disarray. The transportation company’s head of the supervisory board, Franz Hörl, bemoaned “egoism and small-mindedness.”

Hörl is satisfied now, but cautions, “We cannot afford any more delays.” He does not, however, deny that there is still a lot of doubt in the valley. “I inform the detractors that the Zillertal pays only 11% of a total infrastructure bill of roughly $100 million.” The ambitious plan includes not just hydrogen trains, but also adapted stations, track expansion, park & ride facilities, and underground garages, according to reports (Mayrhofen, Zell , Joining).

Dominik Mainusch, Hörl’s deputy and mayor of Fügen, believes that commuter parking spaces are critical. In the long run, it is hoped that the percentage of visitors arriving by train will rise from the present 2.4 percent to up to 20%. Because the visitor card will also serve as a ticket for the hydrogen train in the future, the valley’s guest traffic should be reduced dramatically. The state legislature in December is expecting for the settlement that has been promised.

Despite decreasing passenger numbers to 1.4 million, the Zillertaler Verkehrsbetriebe saw a 440,900 euro boost in 2020, thanks in part to a property transaction. The commercial director Wolfgang Stöhr stresses that there were black numbers for the sixth time in a row.