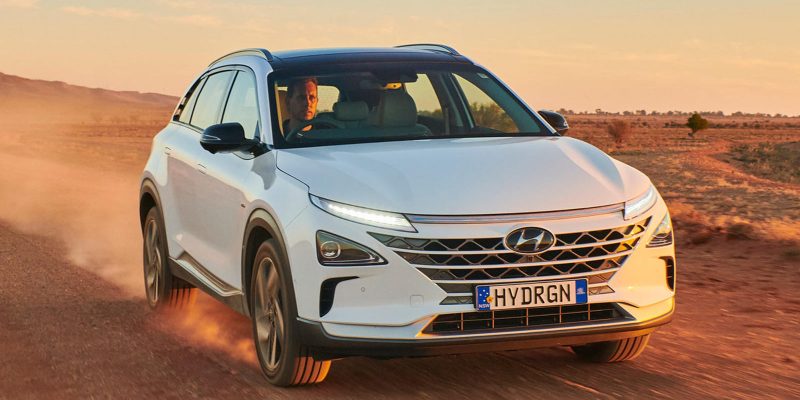 Hyundai is preparing to rapidly expand its EV lineup with the launch of the new Ioniq sub-brand, beginning with the retro-inspired Ioniq 5 that will debut in America later this month.

Hyundai is also one of the few automakers (along with Toyota) that manufacture hydrogen fuel-cell vehicles as an alternative fuel source. Currently, the Nexo is Hyundai’s only hydrogen-powered vehicle, but that will change soon with the introduction of Hyundai’s new HTWO fuel-cell sub-brand.

Hyundai took the Nexo on a long road trip to demonstrate its impressive range, setting a new world record for the longest distance traveled on a single tank in a hydrogen-powered vehicle. The production Nexo began in Essendon Fields in Melbourne before traveling through Broken Hill and Silverton, an outback town on the outskirts of Broken Hill, with Australian Hyundai rally driver Brendan Reeves at the wheel.

The journey came to an end on the Wilangee road, just beyond Eldee Station, with about 37 miles of range remaining in the hydrogen tank. The Nexo traveled 551 miles on a single tank, breaking the previous record of 448 miles set by French aeronaut Bertrand Piccard in another Nexo. According to Google Maps, a GPS recorded a distance of 561 miles and the Nexo covered 562 miles, but the Nexo’s trip computer was used to record the distance.

The trip took 13 hours and six minutes to complete at an average speed of 41.5 mph. After 426 miles, a low fuel warning light illuminated. After 494 miles, the fuel light began to flash, with 55.9 miles of range remaining. During the journey, the Nexo used 13.8 pounds of hydrogen and purified 449,100 liters of air, which is enough for 33 adults to breathe for an entire day. 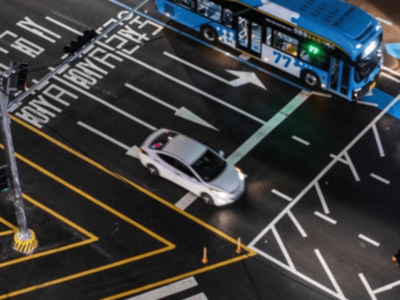 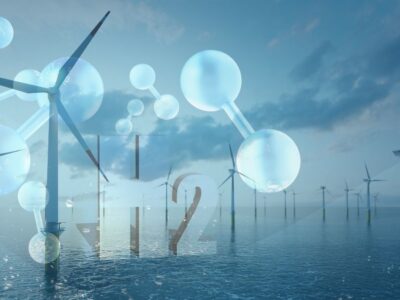