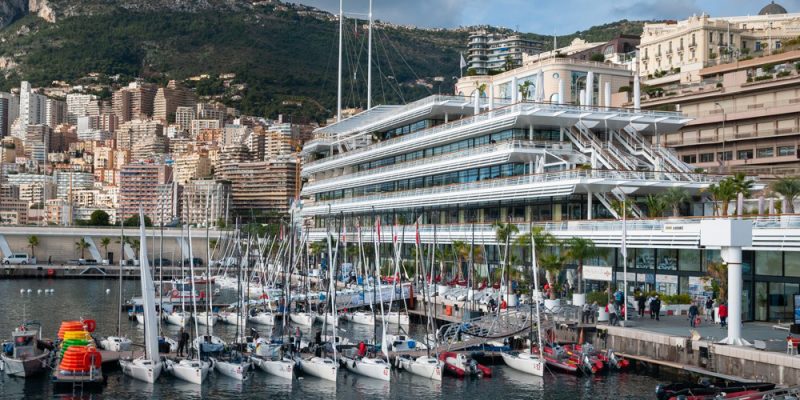 At this year’s Monaco Energy Boat Challenge, yachting enthusiasts will be able to see the breakthrough green technology in motion.

The annual festival, now in its eighth year, brings cutting-edge new prototypes to the test through a series of demanding races. Although the event was originally scheduled for 2020, it will return to the French Riviera in July, with a fleet of hydrogen-powered vessels set to take center stage.

The five-day event, which is organized by the Yacht Club de Monaco in partnership with the Prince Albert II of Monaco Foundation and the International Powerboating Federation, challenges students and industry professionals to build sustainable propulsion systems in three categories: Energy, Solar, and Open Sea.
So far, 31 teams and 24 universities from 17 different countries have expressed interest in participating. Eight of these teams have also stated that hydrogen propulsion would be used in their designs. This includes the famed SBM Offshore E-Racing Team, which won the Eco Conception prize last year as well as the Innovation prize in 2019.

In a tweet, Bertrand Piccard, founder of the Solar Impulse Foundation and event patron, said, “The organizers and participants are writing a new page of history.”

The Solar Class includes yachts that are solely powered by solar energy, as the name suggests. The 15 confirmed competitors will compete in one-on-one and endurance races that will test the vessels’ capabilities. A difficult slalom course will also be faced by the teams.
Meanwhile, the Open Sea class primarily includes electric or hydrogen-powered vessels that are either either on the market or are about to join it. A 16-nautical-mile race from Monaco to Ventimiglia, a maneuverability competition, and an endurance course will be among the activities that will put competitors’ vessels to the test.

Finally, in the Energy Class, 17 teams will compete in catamaran hulls provided by the Monaco Yacht Club. Each team will have complete freedom in terms of selecting a renewable energy source and propulsion system, though they must use the same amount of energy.

A round table discussion will be held as part of the event to look at the possibilities of hydrogen power and its future uses in the industry as a whole.

The Monaco Energy Boat Challenge will be held from July 6 to 10, which means we only have about 60 days before we get a glimpse of the yachts of the future.