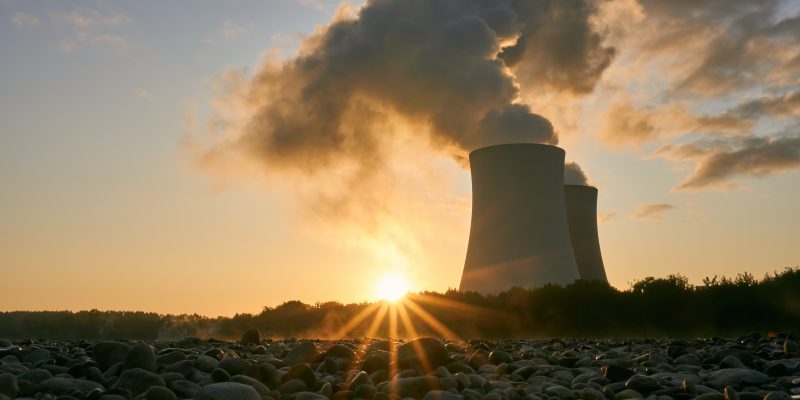 The bench-scale hydrogen production test facility at Kola NPP in Murmansk Region is planned to be launched in 2025.

“Today we are in the active design stage and in the stage of creating innovative modern electrolysers that will allow us to get good hydrogen. The plan is to complete the design next year, and in 2025, to have this complex fully operational,” he said.

Vasily Omelchuk added that the production is planned to produce 200 cubic meters of hydrogen per hour – about 150 tons per year. The substance will be stored in cylinders with a pressure of 400 atmospheres.

“The fact that hydrogen is an energy raw material is probably not in anyone’s mind. Our task is to learn how to produce it in an economically viable way and how to handle it. This means that we have to receive it, compress it, learn how to store it, create special cylinders, special storage facility, then it is planned to liquefy part of hydrogen and receive liquid hydrogen,” Nuclear Power Plant Director explained.

“Rosatom is planning to launch four pilot projects on hydrogen production. It is planned that they will be implemented in Kaliningrad, Murmansk and Sakhalin Regions. It was reported that the complex at Kola NPP will be launched in 2023.

Germany to buy gas and hydrogen from Egypt