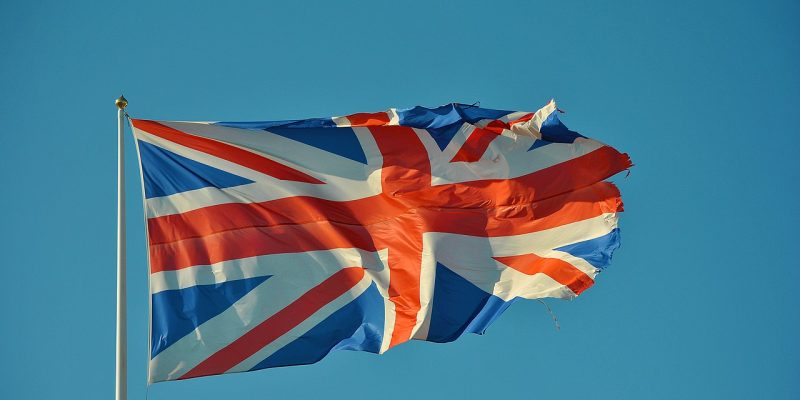 According to a trade group representing the UK’s energy networks, current plans to invest in the roll-out of hydrogen in the UK might result in the creation of 25,000 employment in the country.

Around 17,000 of these jobs, according to the Energy Network Association (ENA), might be concentrated in Britain’s industrial clusters.

The employment will be created as a result of planned hydrogen initiatives, which include a £4.4 billion investment in creating hydrogen gas infrastructure to assist in the transition of industrial sectors to a new fuel.

According to the ENA, the network companies would employ some 9,000 people, with another 8,000 working in their supply chains.

It is one of six planned investment projects worth a total of £6.8 billion.

Hydrogen has been pushed as a key component of the UK’s 2050 goal of achieving net zero emissions, which means generating no more greenhouse gases than the country absorbs.

However, the fuel is not without its detractors.

While hydrogen does not release greenhouse gases when consumed, natural gas is used to produce the vast majority of today’s hydrogen.

When a gas is converted to hydrogen, carbon dioxide is produced. This method’s proponents claim that it may be caught from the air and stored underground.

Opponents, on the other hand, are concerned that the capturing technology is not as effective as advertised.

Splitting water molecules can also produce hydrogen. However, this is a costly procedure that necessitates a lot of electricity.

“For the first time, this report lays out the sheer size and scale of the economic and social opportunities that hydrogen innovation can deliver over the next ten years, creating new green, hydrogen super-skills in communities and companies across the country,” said Chris Train, ENA’s Gas Goes Green champion.

“The UK has the ingenuity, skill, and world-leading infrastructure to be a global leader in the delivery of the hydrogen economy,” said Chris Manson-Whitton, of hydrogen project HyNet North West.

“Our major industry partners, such as those in the HyNet North West cluster, are dedicated to reducing carbon emissions in their operations and products.

“Hydrogen makes it possible for them to do so, preserving jobs and attracting inward investment. As this research demonstrates, network innovation is at the heart of this transition, helping to decarbonize our cities and transportation systems while also creating thousands of skilled green jobs.”

Dewa to release its green hydrogen strategy in 2022