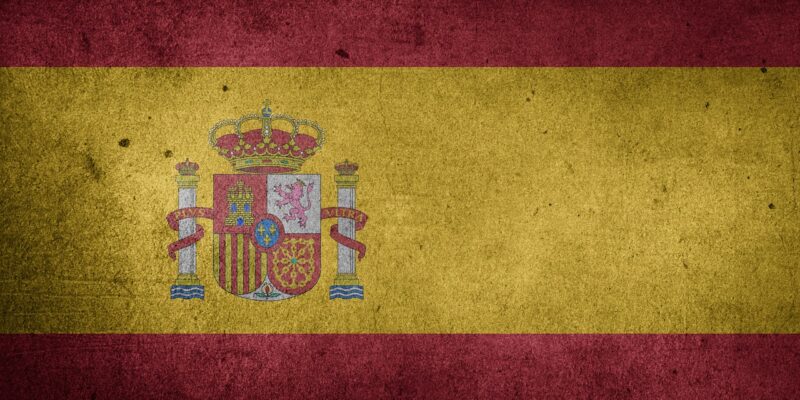 In the coming years, green hydrogen could become a key component of Spain’s decarbonization strategy.

It’s critical because it can be used to decarbonize all of the parts of the economy that are difficult to convert to electricity. Until now, its use has been largely anecdotal; it accounts for less than 0.01 percent of total consumption in Spain, and it was prohibitively expensive in comparison to the most polluting version.

The projects to promote sustainable hydrogen are part of the government’s strategy to prioritize the development of this technology in the coming years, with the goal of achieving climate neutrality and a 100% renewable electricity system by 2050.

The increase in natural gas prices, which has increased the cost of producing gray hydrogen, has come at a time when plans were already being made to aggressively promote green.