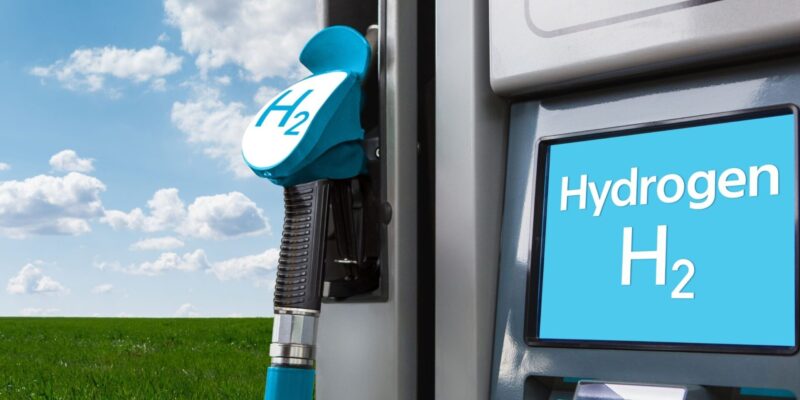 These green hydrogen refueling stations will be built near Val-d’Or and Saint-Jérôme and will be capable of refueling heavy-duty trucks with 350 bar or 700 bar pressures.

Although Project 117 is primarily intended for heavy-duty trucks, hydrogen-powered automobiles will also be able to recharge at these stations. Each of the two green hydrogen refueling stations will be equipped with a 5 MW PEM (Proton Exchange Membrane) electrolyzer, whose capacity may be raised proportionally to the growth of demand.

Numerous transportation corporations and industrial partners in Quebec have expressed interest in Project 117. This very first initiative, in its initial phase alone, will eliminate over 7.6 million liters of diesel per year, which is comparable to removing more than 20,000 tons of CO2 or nearly 4,300 automobiles from Québec highways. Hydrolux currently anticipates that the installation of Project 117 will take 24 months. As the project evolves, additional information will be shared.

“Project 117 is an innovative project, developed by Quebecers, for Quebecers, which will make it possible to decarbonize, thanks to green hydrogen, a strategic road for the economic development of Abitibi-Témiscamingue, the greater Montréal region and the Province of Québec “, declares Friedrich Dehem-Lemelin, CEO of Hydrolux.

Energy efficiency and power control thanks to artificial intelligence

Hydrolux will be able to apply its green hydrogen production optimization technology under Project 117. This artificial intelligence-driven technique comprises of estimating the hydrogen consumption at each station as well as the electrical grid’s available electricity.

This technology will allow stations to predict and respond rapidly to peak power occurrences in the near future (in winter, for example). Hydrolux’s technology will be able to aid Québec in its management of electricity consumption throughout the year by enabling better responses to power fluctuations, given the growth of intermittent electricity production and the massive deployment of light-duty battery-powered vehicles in the province.

Hydrolux’s technology will enable the production of the optimal amount of green hydrogen at the optimal moment, guaranteeing that users never run out.

Project 117 will also allow Hydrolux to utilize their energy efficiency expertise. Hydrolux is already collaborating with a number of partners to recycle the thermal byproducts of green hydrogen production. This heat will replace the natural gas used to heat commercial and industrial buildings now.