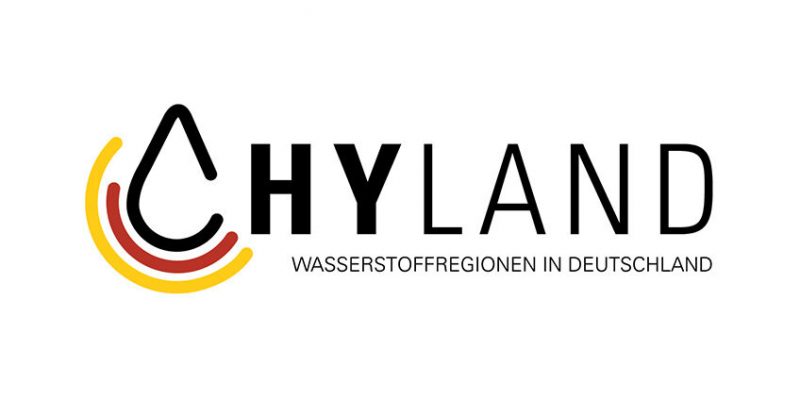 The Federal Ministry of Transport and Digital Infrastructure (BMVI) revealed the winners of the HyLand competition who applied as HyExperts and HyStarters.

Another 30 German areas will focus on hydrogen produced from renewable energies in the future. The original number of potential winners was increased from 20 to 30 regions due to high interest in the competition and high-quality applications. 15 HyExpert locations will each receive 400,000 euros to plan and calculate specific hydrogen project proposals. The HyStarter category’s 15 winners will be aided by an expert advisory team in developing a regional concept as well as a viable network for establishing a green hydrogen economy.

The HyStarter initiative’s 15 winners will receive one year of expert and organizational help to establish a regionally tailored hydrogen concept and a network of local hydrogen stakeholders. Energy Engineers GmbH, Spilett new technologies GmbH, and Nuts One GmbH make up the consortium that manages the HyStarter category. Regional networks from politics, municipal companies, industry, commerce, and society are working together to produce concept ideas and projects centered on transportation applications.

The HyStarter category’s winners are:

Up to 400,000 euros in money will be made available to each of the winning areas’ local governments in the HyExperts category. The money can be used to pay for consulting, planning, and other services for the winners. The goal is to develop a regional hydrogen economy that can be implemented.

The HyExperts category’s winners are: