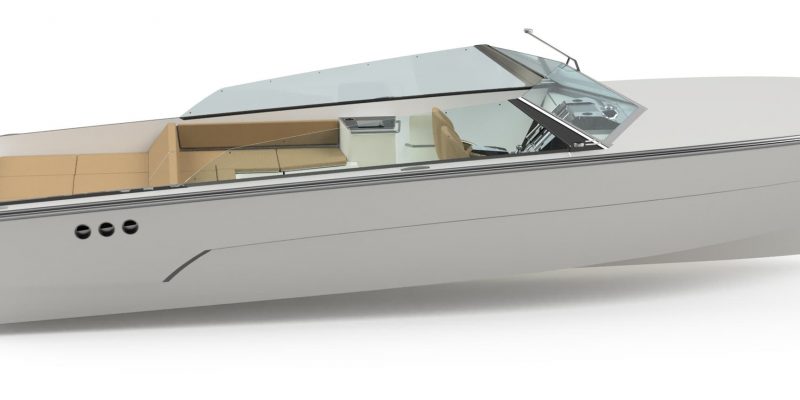 Hynion and Hyrex will work together to expand hydrogen filling stations for recreational boats. Hyrex has developed the HyCruiser 28, a day cruiser powered by hydrogen.

“We see interesting prospects in ports as Hynion establishes a network of hydrogen filling stations in Norway and Sweden. Although other modes of transportation produce more emissions than recreational boats, this is still a substantial portion, and the Norwegian government has said that leisure boat emissions should be cut in half. It’s difficult to imagine this happening without hydrogen, and the fascinating HyCruiser project exemplifies what’s currently possible,” says Ulf Hafseld, CEO of Hynion AS.

Starting in autumn 2021, Hynion will allow refueling of boats on car trailers at the company’s hydrogen station in Porsgrunn, Norway. From 2022 onwards, the companies will collaborate to create hydrogen filling facilities for recreational boats in Norwegian ports.

The HyCruiser 28 is currently being tested as a prototype, with production set to begin in 2022. The boat’s propulsion system is a “rechargeable hybrid.” This indicates that the boat has an electric motor and a 20-kWh battery. Depending on the speed, a fully charged battery will last one to three hours of operation. Then, to charge the batteries, a fuel cell is triggered, which uses hydrogen from the boat’s tanks. Hydrogen functions as a range extender in this way.

The HyCruiser 28 has a range of 200-250 nautical miles at 10-12 mph and can achieve speeds of 18-20 knots. This means it’s a quiet, emission-free recreational boat with the same range as a diesel or gasoline-powered boat.

“With HyCruiser, we show how hydrogen can play a significant role in making electric boats more completely functioning than they would be with simply batteries. We need readily available filling choices in ports to realize this potential. That is why Henrik Torgersen, CEO of Hyrex AS, considers this collaboration crucial.