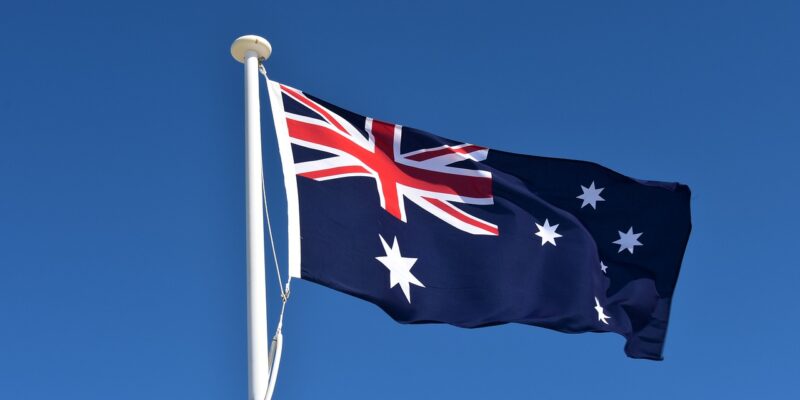 Australian Gas Networks, which is part of the Australian Gas Infrastructure Group, has expanded the delivery of renewable hydrogen to new customers at Hydrogen Park South Australia in its first year of operation.

Hydrogen Park South Australia (HyP SA) has been supplying up to 5% blended renewable gas to over 700 homes in the Adelaide suburb of Mitchell Park since May 2021.

HyP SA has facilitated engagement with thousands of stakeholders and visitors interested in learning more about a renewable gas future, in addition to its direct environmental benefits.

With a capacity of 1.25MW, the $14.5 million facility is Australia’s largest renewable hydrogen facility, and it was made possible by a $4.9 million grant from the South Australian government. With project partner BOC, a subsidiary of Linde, HyP SA also includes tube trailer refilling infrastructure to supply renewable hydrogen to industry across South Australia via road transport.

Hydrogen Park Murray Valley, pending approvals, would be a 10MW facility that would deliver up to a 10% renewable gas blend to more than 40,000 homes and businesses in Albury and Wodonga by mid-2024.

Australia and Indonesia could supply green hydrogen to Germany