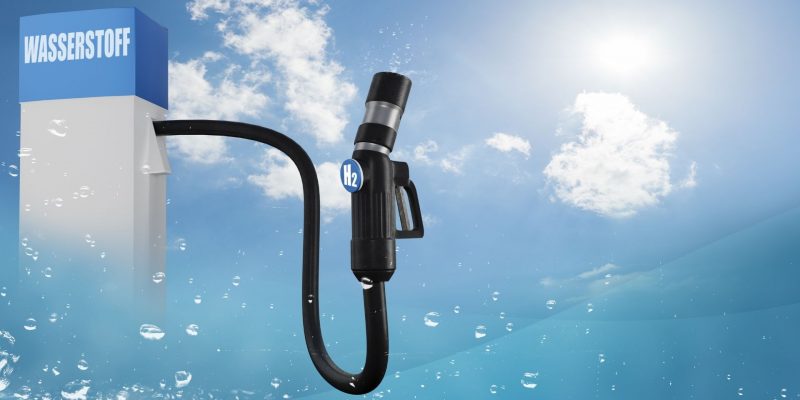 Hyundai Motor Co. is taking another step toward increasing public awareness of the transition to a hydrogen society as part of its efforts to accelerate hydrogen mobility-related business.

Since 2019, Hyundai Motor Group has run the H2 Economy Campaign in collaboration with the American media company Bloomberg L.P.

The campaign’s goal is to educate the public about hydrogen energy and the importance of transitioning to a hydrogen society.

As part of this campaign, the two parties intend to publish an H2 ranking index on Earth Day, April 22, every year beginning next year.

They will work hard to promote the index as an objective indicator of the degree of transition to a hydrogen society.

Between December 2019 and the end of last year, the two parties released a total of six campaign videos. The H2 Economy Campaign received a Digiday Award in the content marketing category on May 6.

According to a Bloomberg poll of 200 American viewers, approximately 80% said they planned to purchase a hydrogen fuel-cell vehicle at some point in the future, while positively assessing Hyundai’s hydrogen technology and the strength of hydrogen energy. 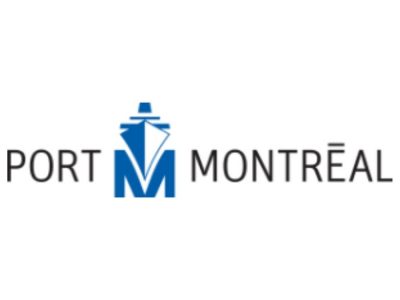