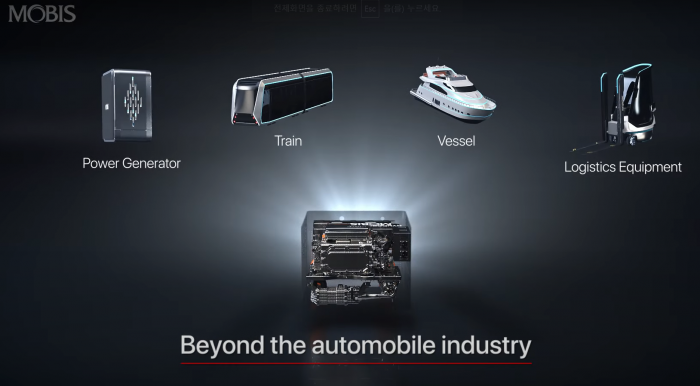 Hyundai Mobis said that its board of directors had approved an investment of 1.32 trillion won ($1.11 billion) to build hydrogen fuel cell production facilities in the cities of Incheon and Ulsan. The agreed amount represents the Hyundai Motor Group’s single greatest investment in the hydrogen sector.

Hyundai Mobis stated that the new funding will greatly increase its hydrogen fuel cell production capacity, which is now sufficient to produce approximately 6,000 vehicles per year.

Hyundai Motor Group’s strategic strategy is to invest a total of 7.6 trillion won ($6.4 billion) in the hydrogen sector by 2030 in order to ensure an annual manufacturing capacity of 500,000 hydrogen vehicles. Hyundai Motor, the group’s auto unit, has sold a total of 16,767 Nexo vehicles to date and aims to export 1,600 XCIENT trucks by 2025.

Hydrogen fuel cell stacks, which create power for the vehicles, account for up to 40% of the cost of manufacturing hydrogen FCEVs.

“With this investment, we will broaden the group’s hydrogen ecosystem by establishing a more efficient supply network of fuel cell systems,” a Hyundai Motor Group official stated.