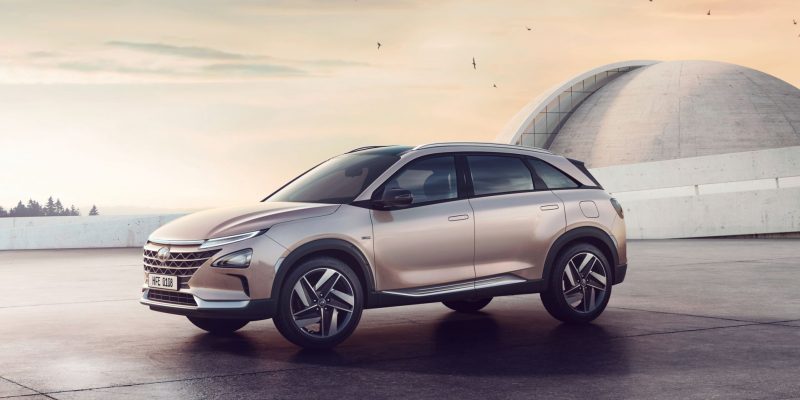 According to SNE Research, Hyundai sold a total of 5,300 hydrogen-powered vehicles in the first seven months, outpacing Toyota Motor Corp. and Honda Motor Co., which sold 4,100 and 200 units, respectively.

Between January and July, Hyundai, Toyota, Honda, and others sold a total of 10,300 hydrogen cars, more than double the 4,900 units sold during the same period previous year.