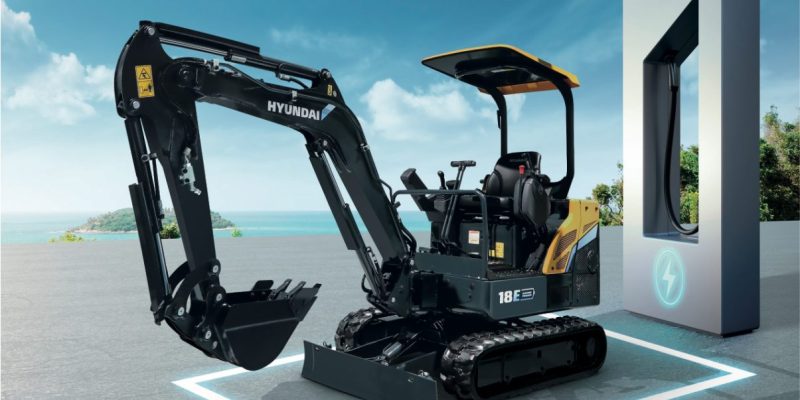 By 2023, Hyundai CE will release second-generation power platform-based equipment, and by 2026, it will have built up its portfolio of micropower excavators. Beginning in 2026, large-scale production of the 14-ton hydrogen wheel excavator, which is developed before competitors globally, will commence.

“We pledge to create a brighter world for future generations by achieving carbon neutrality. Choi Cheol-gon, president of Hyundai CE, stated, “We will invest KRW 200 billion to make the Ulsan factory an environmentally friendly one, and it will be the first step made by us to reach the objective of carbon neutrality.

Hyundai Genuine India, a holding company that serves as a middleman in the HHI Group’s construction equipment business, intends to advance the office energy management system by developing a plan to combat climate change starting this year and becoming carbon neutral by 2050 through the purchase of renewable energy and other measures. Hyundai Doosan Infracore announced carbon neutrality for all of its workplaces in November 2021, marking the first time a Korean construction equipment firm has taken such a move.