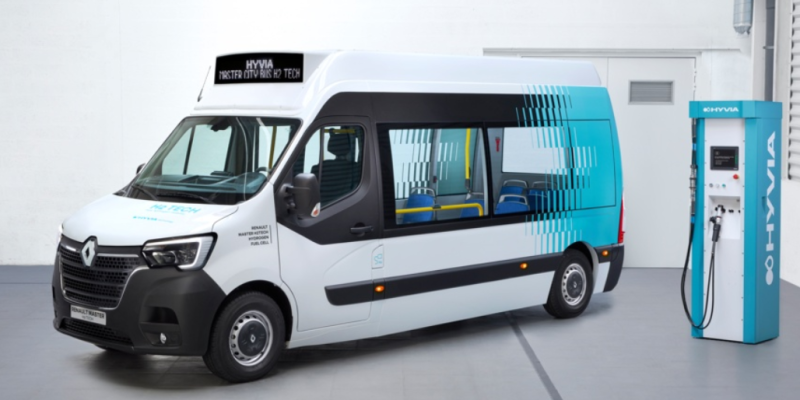 Another two H2 prototypes are being developed by the Hyvia joint venture between Renault and Plug Power, which will begin production in 2022.

All Master H2-Tech vehicles should be able to refuel in five minutes or less. The main players in Hyvia’s “comprehensive ecosystem for carbon-free mobility” have now been revealed with the vehicle variants and the H2 filling station. Green hydrogen production, storage, and distribution will all be part of the service.