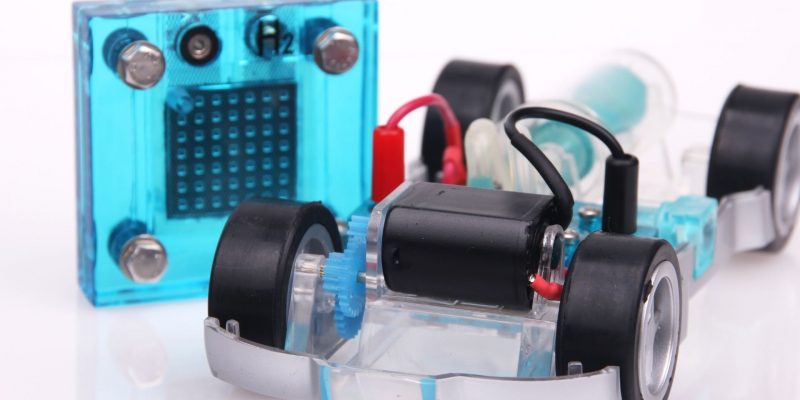 Production of the zero-emission vehicles has already begun, with first deliveries expected in the third quarter of 2021; remaining vehicles to be delivered by the end of 2021

The Municipality of Groningen has more than 300 vehicles in its fleet and is aiming for zero carbon emissions by 2025 in the inner city, and to be carbon free throughout the municipality by 2035

Hyzon Motors Inc. announced that production of 15 zero-emission hydrogen fuel cell vehicles for delivery to the Municipality of Groningen in The Netherlands has begun and is ongoing at Hyzon’s European manufacturing facility.

The 15 hydrogen vehicle order consists of 10 zero-emission medium and heavy duty municipality trucks, including water, refuse, hooklift crane and delivery trucks, and five zero-emission vans. Delivery of the first vehicles is expected in the third quarter of 2021. The remaining vehicles are expected to be shipped by the end of 2021.

Groningen is known as the City of Energy in The Netherlands. For more than 10 years, Groningen has invested in sustainability measures such as the energy refurbishment of public buildings, energy efficient street lighting and alternative fuels to power the city vehicle fleet. Groningen is internationally known for its energy business sector, energy-oriented knowledge institutes and local sustainability policies.

“We’re proud to provide zero-emission hydrogen fuel cell-powered vehicles to the Municipality of Groningen as they decarbonize their fleet and aim to go zero carbon by 2025. The City of Groningen is known as a leader for their sustainability efforts and we look forward to helping them build a flourishing clean energy and hydrogen economy.”

Linde gets electrolyzers for H2Pioneer project in Austria