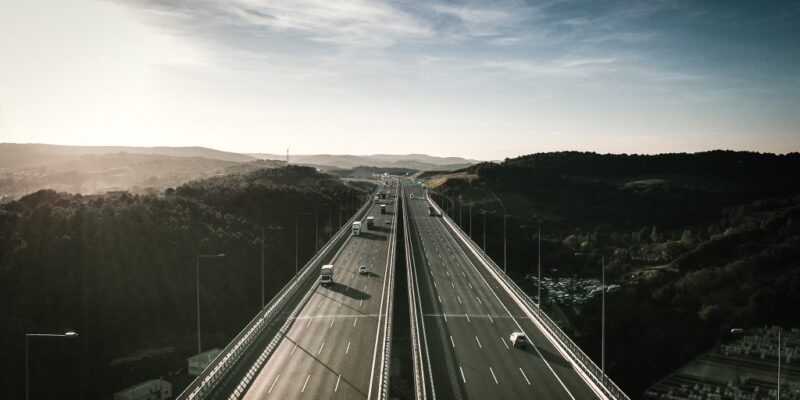 Hyzon will sign a memorandum of understanding with a European heavy lift, transport, and rigging firm to supply the truck used in construction operations.

Hyzon Motors’ 154-ton hydrogen fuel cell-powered vehicles are double the weight of the Space Shuttle and are scheduled to launch in Europe.

“This technological development will demonstrate that hydrogen fuel cell vehicles can replace diesel for even the most heavy-duty needs,” said Hyzon CEO Craig Knight. The fully loaded trucks, 154 tons by U.S. measurement, are considered the industry’s heaviest, and are expected to provide 480 kilowatts of power.