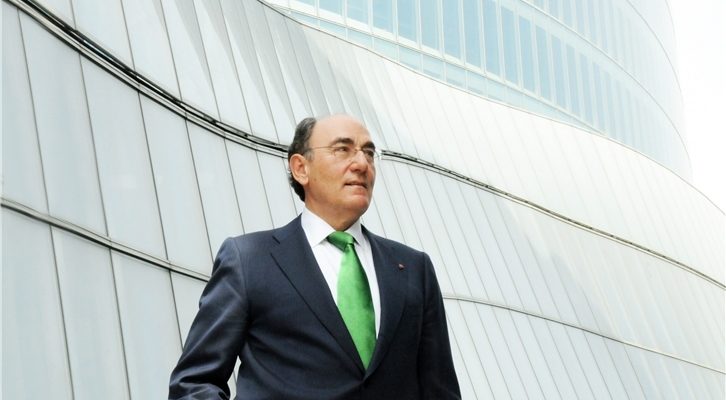 Ignacio Galán, CEO of Iberdrola, a Spanish offshore wind company, has been chosen chairman of the Renewable Hydrogen Coalition, which supports renewable hydrogen as a means of meeting the EU’s long-term decarbonization targets.

Nils Aldag, the creator and CEO of Sunfire, has been named vice-chairman for the next 18 months. The duo will contribute to the development of the EU’s regulatory framework.

Galán and Aldag will combine their knowledge in renewables and electrolyzers to manage the coalition’s efforts to guarantee that, with the appropriate regulations, renewable hydrogen becomes a competitive alternative to conventional hydrogen this decade.

“The Renewable Hydrogen Coalition has a significant role ahead of it as Europe sets its policies to achieve carbon neutrality by 2050,” said Iberdrola CEO Galán.

“We have a once-in-a-lifetime chance to ensure that Europe leads the world in renewable hydrogen technology research and manufacturing,” he added.

“The Fit for 55 package’s goals for the use of renewable hydrogen in priority industries are highly beneficial in terms of increasing demand,” Galán added.

“These lofty goals must be matched by equally lofty implementation mechanisms, including financial assistance instruments to reduce the cost gap with fossil-fuel alternatives and give European buyers the confidence to convert to renewable hydrogen,” he said.

“The European Commission’s Fit for 55 package, which was unveiled in July, established explicit objectives for the fast and large-scale deployment of renewable hydrogen in difficult-to-electrify sectors. “This plan will enable these industries to achieve considerable carbon reductions while also boosting innovation, job creation, and industrial growth in Europe, solidifying the post-COVID-19 green rebound,” according to Iberdrola.

ExxonMobil and Rosneft sign MoU on development of hydrogen and ammonia