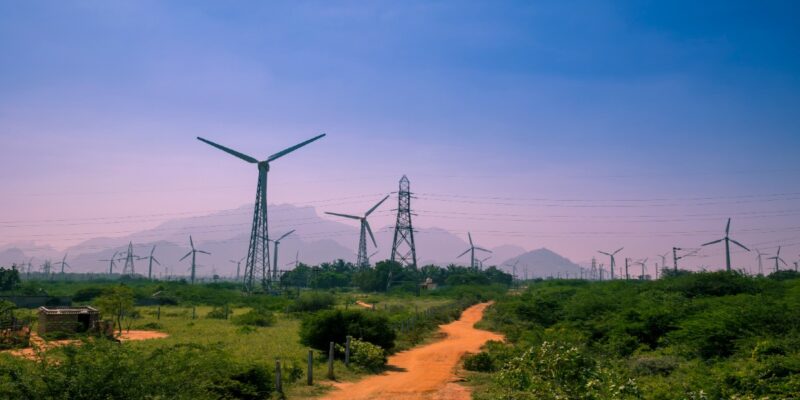 India’s Ministry of New and Renewable Energy signed a strategic cooperation agreement with IRENA, signaling the country’s intention to further its engagement with IRENA in the sector of renewable energy.

India added 13 gigawatts (GW) of renewable energy in 2021, and its capacity has increased by more than 53 GW in the last five years, making it one of the world’s fastest-growing renewable energy users. India aspires to become a significant producer of green hydrogen to aid in the decarbonization of its industrial sector, thanks to its vast renewable energy potential. In a 1.5°C scenario, hydrogen will account for roughly 12% of total energy supply by 2050, according to IRENA.

“India’s commitment to renewable energy is widely known, and our track record speaks for itself,” Secretary Indu Shekhar Chaturvedi remarked. “We expect to fully utilize the strategic collaboration agreement and draw on IRENA’s experience in the field of renewable energy,” he added.

“India is a renewable energy powerhouse, and its energy transformation deeds speak louder than words,” stated IRENA Director-General Francesco La Camera. “India has played a vital role in international energy cooperation as a leading global participant in the move to renewables and as a founding member of IRENA.” As the country wants to progress its transition and capitalize on emerging new technology, this cooperation offers a new chapter in an already strong relationship.”

IRENA will assist India’s knowledge exchange on scaling up renewable energy and clean energy technologies, as well as help India’s efforts to enhance cost-effective decarbonization through the development of domestic green hydrogen, as part of the cooperation. The two will collaborate closely to analyze the potential role of green hydrogen as a transition facilitator and a new source of national energy exports in India. India has begun the process of designing and establishing a National Green Hydrogen Mission in order to make green hydrogen generation, storage, distribution, and application technologies more cost-competitive.

“India is blessed to be one of the few nations with which IRENA has signed a Strategic Partnership Agreement,” stated India’s Permanent Representative to IRENA, Ambassador Sunjay Sudhir. India has always taken a leading role in sustainable development as a responsible member of the international community, having founded the International Solar Alliance in 2015, which now has 102 members. In addition, Prime Minister Shri Narendra Modi recently launched the National Hydrogen Mission to expedite efforts to manufacture carbon-free fuel from renewable sources.

“All of these measures and policy decisions have improved the synergy that India and IRENA can achieve,” Ambassador Sudhir concluded. “I am optimistic that the Strategic Partnership Agreement we are signing today will increase our joint efforts to make the world a greener and cleaner place.”

Other technical initiatives for the country include the construction of considerable offshore wind power. With innovation at the forefront of their efforts, IRENA and India will partner to hold an innovation day in India, allowing nations to share their triumphs and learn from one another’s experiences.