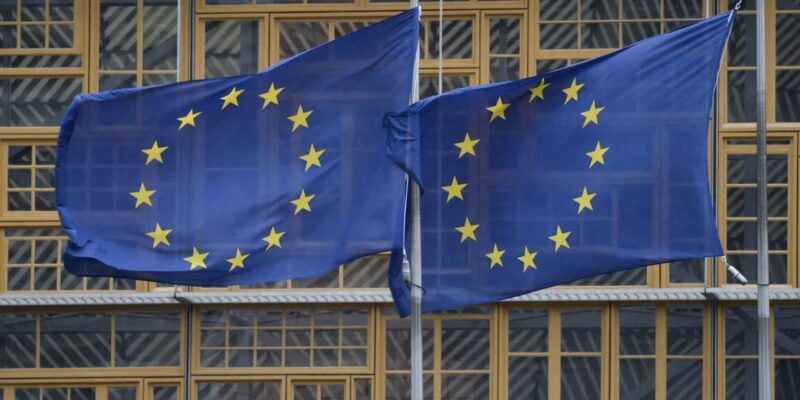 If the EU Commission in Brussels follows through on its most recent proposals for stringent regulation of the technology, the European hydrogen industry has issued a warning that the nascent sector will “massively emigrate” from Europe. In its most recent edition, “Spiegel” reports on this.

According to a letter from the Hydrogen Europe advocacy organization to Commission President Ursula von der Leyen, the standards might imply the end of several projects and would go against the ambitious hydrogen goals of the Green Deal. The group, which is comprised of major German corporations including ENBW, Linde, and RWE, claims that the set of guidelines “damages a big portion of the efforts that your team has initiated” in its present form. The rules “would not satisfy the requirements of the industry.” Before the summer break, a leaked draft of a set of European regulations said that hydrogen could only be considered green if it originated from extra, independently owned green energy facilities.

Additionally, the Commission establishes stringent guidelines for the geographical and temporal closeness of green power and hydrogen production. Businesses in the sector worry that these rigorous regulations would cause them to fall behind the USA in the escalating rivalry. In his most recent anti-inflation measure, US President Joe Biden identified green energy as a crucial technology and pledged to provide the sector with billions in subsidies and uncomplicated regulations. According to a letter from Siemens Energy to von der Leyen, “the EU should be directed by this.” The organization asserts, “We are prepared to invest in establishing a competitive hydrogen economy in Europe.

But for that, we require a more practical set of regulations.

S. Korea, Oman to cooperate on hydrogen and LNG supplies