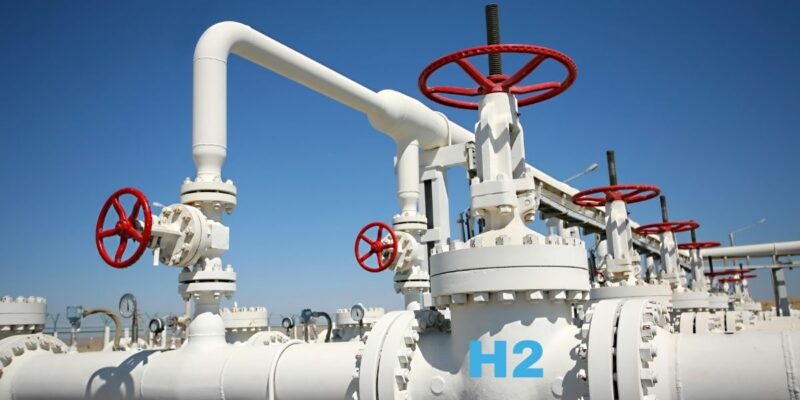 In order to finance a feasibility study for the building of a 100-megawatt water electrolysis plant for the generation of green hydrogen at the INEOS facility in Köln/Dormagen, the state of North Rhine-Westphalia has committed €770,000.

As part of its €2 billion Euro package of green hydrogen projects across Europe, unveiled in October last year, INEOS intends to construct and manage a new green hydrogen plant at the location. More than 100,000 tonnes less annual greenhouse gas emissions might result from the project at the Köln site alone.

The feasibility study will look at the most effective way to implement the green hydrogen production facility at the INEOS Verbund site. A percent of the study’s qualifying expenditures will be covered by the state of North-Rhine funding.

“Water electrolysis for the generation of green hydrogen is an enormously essential component of our ambitious sustainability plan with the objective of attaining net-zero by 2045,” stated Dr. Stephan Müller, Commercial Energy Manager at INEOS in Köln. The financing choice demonstrates the importance the state of NRW places on our initiative.

The new facility will manufacture hydrogen using exclusively renewable energy, which will be utilized immediately in the area’s ammonia factory and maybe in the future to create methanol.

In addition to meeting regional transportation demands, climate-neutral manufacturing may also meet hydrogen needs in and around Chempark.

The Köln investment is viewed as a lighthouse project for the chemical sector throughout North Rhine-Westphalia due to the adaptability of hydrogen throughout industries and in the logistics and transport sector. It has the potential to make a substantial contribution to the execution of the European and national hydrogen strategies as well as to the achievement of the climate goals outlined in the hydrogen roadmap for North Rhine-Westphalia.

Prof. Dr. Andreas Pinkwart, a former minister of economics and innovation, stated: “The initiative is a crucial step toward a climate-neutral chemical sector in North Rhine-Westphalia. The initiative demonstrates how crucial hydrogen is in this process and how North Rhine-Westphalia will become a model site for cutting-edge value chains. The project will eventually be able to offer green hydrogen to logistics as well as the Köln Chempark. Such comprehensive efforts are just what we need to be successful in the shift.