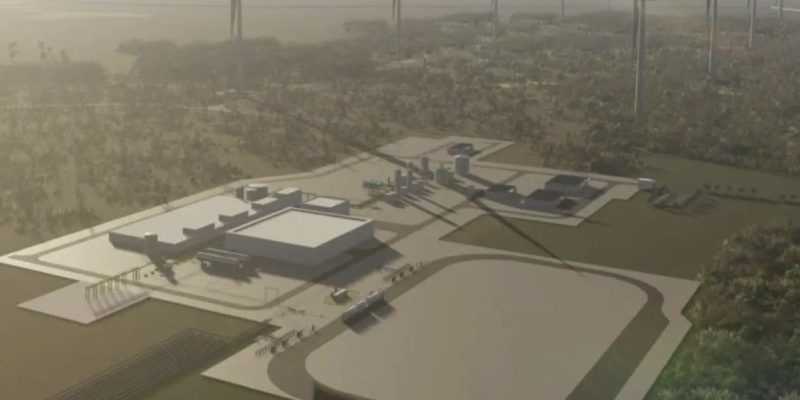 Infinite Green Energy has outlined its aspirations to add up to 235MW of wind and solar power and manufacture up to 43 tonnes of green hydrogen.

The project’s planning document has been submitted to the WA Environmental Protection Authority by Infinite Green, formerly known as Infinite Blue Energy until realizing the value of color coding in the developing hydrogen sector.

The 1930-acre land south of Dongarra will host up to 85MW of utility-scale solar PV, up to 150MW of wind energy, and 20MW of battery storage.

According to Infinite Green, this would result in the daily production of between 23 and 42 tonnes of green hydrogen, which will be loaded into hydrogen fuel trucks and transferred offsite in the form of a cryogenic liquid.

Infinite Green anticipates starting production in 2025 and starting construction in 2023. It is one of several green hydrogen projects that the state has suggested, and if it is successful in meeting its deadline, it may even be the largest one for a while. However, over time, far larger projects will swiftly surpass it.

Up to 25 6MW Vestas V-162 wind turbines appear to have already been selected, and it intends to employ battery storage to balance the output of the wind and solar installations.

According to the statement, the location was picked because it offers “an abundance of wind and solar power” and “an enormous amount” of high-quality pure water. Water from nearby aquifers will be used daily at a rate of 2,340 kL.