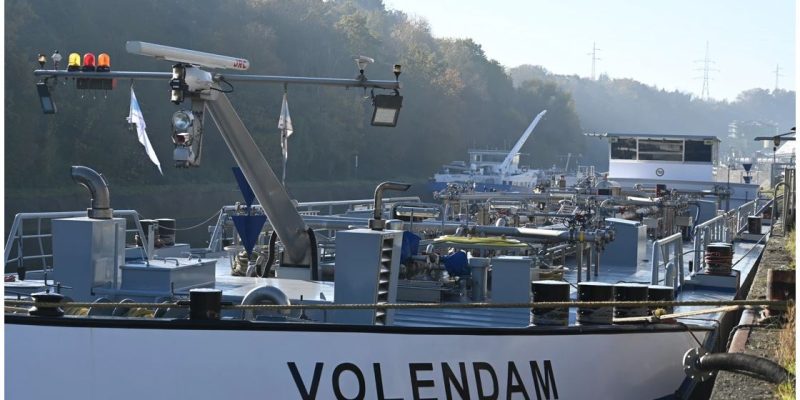 This is part of INOVYN’s ongoing goal to produce green hydrogen and to eventually phase out carbon-based energy, feedstocks, and fuel sources.

The hydrogen-powered barge will transport INOVYN’s critical raw materials between its Antwerp and Jemeppe, Belgium, locations. INOVYN will supply the low carbon hydrogen required to power the barge as a byproduct of its chemical manufacturing operations.

VT Group will refit an existing barge with hydrogen technology, which will replace the existing gasoil combustion system. This will result in a reduction of around 1,000 tonnes of CO2 emissions each year.

Comments Wouter Bleukx, Hydrogen Business Manager for INOVYN: “This is the latest example of INOVYN driving the decarbonisation agenda as part of INEOS’s €2 billion investment programme. Hydrogen-powered transport will play a critical role in Europe’s journey to net-zero and INOVYN is perfectly positioned to drive down emissions in the transport sector as we are already a producer of low-carbon hydrogen and have significant demand for transportation.”

VT Group will own and operate the new barge on behalf of INOVYN. Niels Groenewold, CEO of VT Group comments: “Our strong relationship with INOVYN has always enabled us to innovate. Being able to contribute to a net-zero operation is very valuable to us and is perfectly aligned with our company’s sustainability ambitions.”