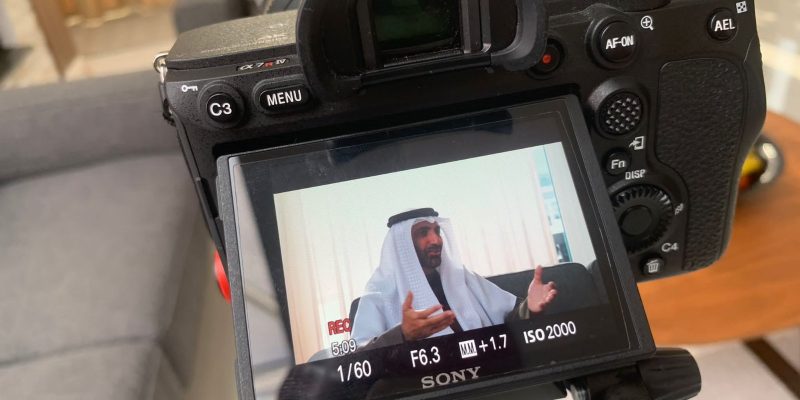 Sheikh Abdul Aziz bin Ali al Nuaimi, a member of one of the reigning royal families in the United Arab Emirates, is renowned across the world as the “Green Sheikh.” He left a lucrative job in the petroleum business to pursue a career defending the environment.

Al Nuaimi joined the government as an environmental consultant after earning a PhD in Cleaner Production and Industrial Ecosystems.

He talks about how he became a green activist, his former job in the oil business, and hydrogen growth in the UAE in an interview with H2 Energy News Biz.