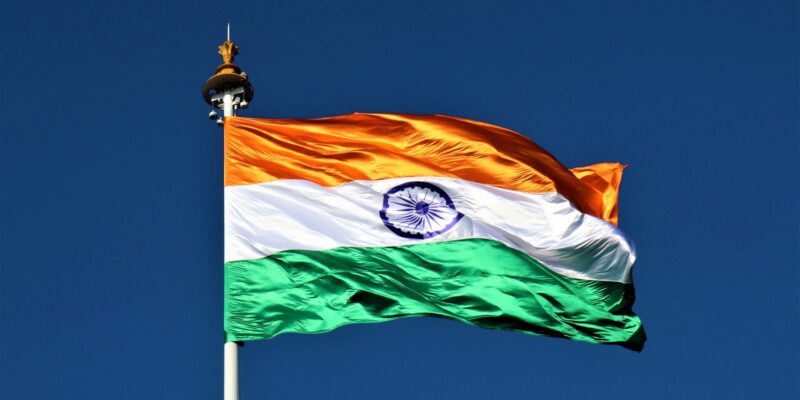 According to two persons with knowledge of the situation, India’s largest oil business, Indian Oil Corp., is attempting to sell seven of the hydrogen generating units at its refineries.

According to the sources, the sale is a part of the government’s goal to monetize its assets. “This year, IOCL intends to monetize two of its hydrogen production facilities. First, it would sell the whole ownership of the Gujarat refinery’s 70,000 tonnes per year hydrogen generating plant “an official declared.

“IOCL is also developing a strategy to monetize five additional facilities the following year. By giving it to the unit’s licensor, the corporation is attempting to take advantage of the operating efficiency “another official stated.