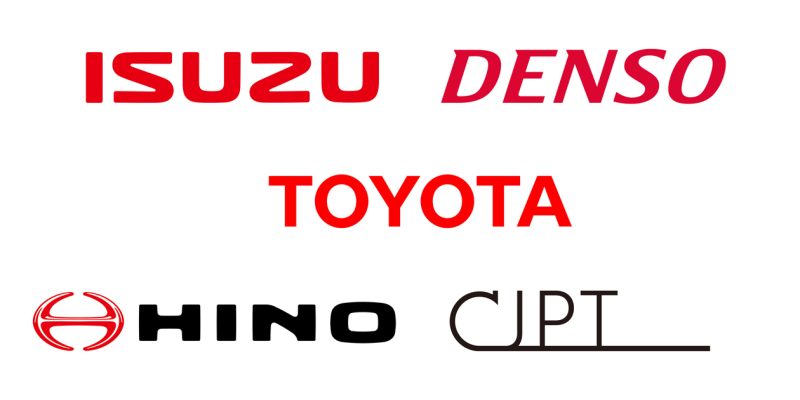 On the path to carbon neutrality, there are a variety of powertrain alternatives to satisfy consumer requests, such as HEVs, BEVs, and FCEVs, in accordance with the varying energy conditions in various countries and the diverse needs of customers. Hydrogen engines are a viable alternative. Since May 2021, the hydrogen-powered Corolla has competed in the Super Taikyu Series, and hydrogen engine technology is advancing. In addition, attempts to realize a hydrogen society are advancing, as seen by the growing number of partners involved in producing, transporting, and utilizing hydrogen.

CO2 reduction in transportation and logistics by heavy-duty commercial vehicles is a societal issue that must be tackled in collaboration with partners who share a same goal of attaining a carbon-neutral society. Isuzu, DENSO, Toyota, Hino, and CJPT think that hydrogen engines are one solution to this problem, and will use the technology and know-how they have acquired to investigate the viability of hydrogen engines in heavy-duty commercial vehicles.

By broadening the choices for reaching carbon neutrality, the five enterprises will contribute to the creation of a society that is even better.

Petronor’s electrolyzer to produce the first hydrogen in 2023