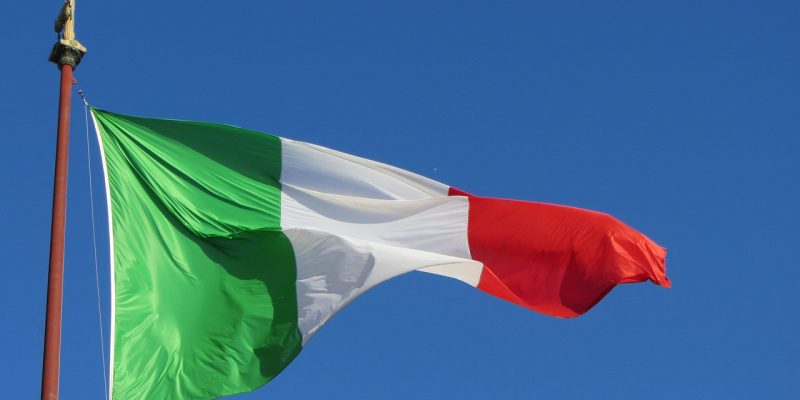 Italgas is focusing on biomethane, hydrogen, and digital development, and plans to increase investments to $8.6 billion by 2028, up from $700 million in the previous business plan for 2027.

The transition of grids towards increasingly intelligent and ecological models is the goal of the 2022-2028 Strategic Plan, which was unveiled in Turin. An operation that will make it feasible to put REPowerEU into action, which assigns renewable gases (biomethane and hydrogen) the role of replacing almost half of the gas that the EU buys from Russia (in 2021 approximately 155 billion cubic meters). An element of the Italian puzzle for supply transformation and diversification that arrives at a critical time for Europe and Italy, given Russia’s recent actions.

In the case of Italgas, 4.5 billion euros will be spent on the development, digitalization, and repurposing of the Italian gas distribution network, 1.8 billion on Atem tenders (territorial areas for gas distribution), and 1.8 billion on Greece, where the group is awaiting the completion of its acquisition of the state-owned company Depa.

During the presentation of the proposal, Italgas CEO Paolo Gallo stated, “We are optimistic of finalizing the Depa purchase by the summer and consolidating it in the last 4-5 months of the year.” In summary, the goal is to “complete the digital transformation of assets, to create one of the leading players at a national level in energy efficiency, and to continue to play a leading role in achieving EU climate targets,” according to the CEO, who also opened up to collaboration between gas and electricity, as well as the digitalization of the water network, highlighting the importance of digital transformation. “We’ve seen a cost decrease every three months since we started investing in digital transformation.”

In terms of financial projections, adjusted sales are expected to surpass 1.4 billion in 2022, with an adjusted EBITDA of 1-1.03 billion and an adjusted EBIT between 570 and 590 million, based on technological investments of 700 to 750 million.

Finally, the CEO stated that “a new policy would be explored next year” in reference to the dividend policy. The present dividend policy, which calls for a payout equal to the “greater of the amount resulting from the 2019 coupon increasing by 4% each year and the dividend equivalent to 65 percent of the adjusted net profit per share,” is underlined in the 2022 strategic plan -2028. The stock market responded positively (+1.2 percent to € 5.45).