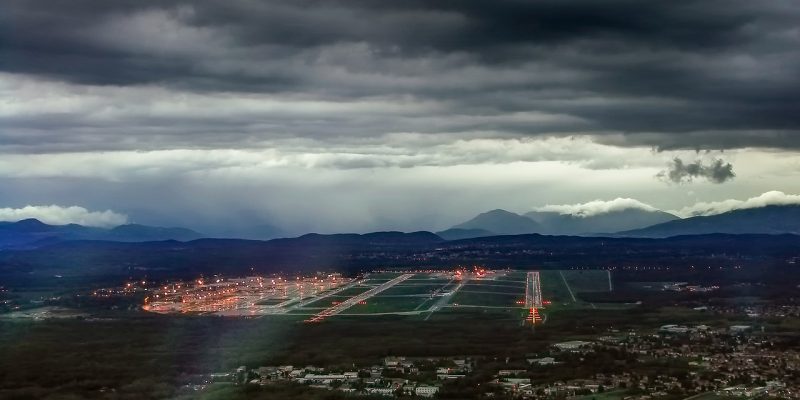 The Olga project has announced that an electrolyzer and related storage and distribution equipment will be installed at Malpensa airport to assure the supply of green hydrogen.

Malpensa has the potential to become Italy’s first major center for the production and use of green hydrogen between 2023 and 2024.

A total of €3.5 million has been provided by the EU to Olga’s Italian business partners, with €1.54 million going to the Milanese airport company SEA and €1.1 million to SNAM. Interuniversity Consortium ICOOR, the Lombardy Ticino Valley Park (Parco Lombardo Valle del Ticino), the Cotton and Clothing Textile Center (Consorzio interuniversitario) are among the Italian institutions and companies that are collaborating in this project (Centro Tessile Cotoniero e Abbigliamento).

For the Olga project’s final year, 57 partners are involved, including the Paris ADP, Zagreb Franjo Tuman, and Cluj airports. The goal is to decarbonize airports in preparation for the 2024 and 2026 Olympics.