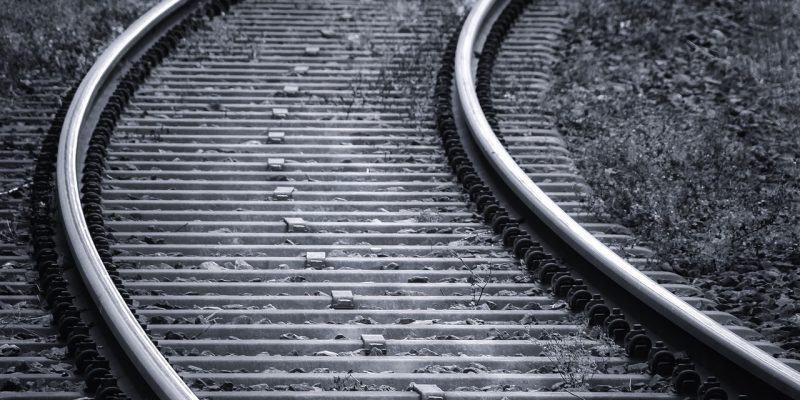 The Apennine railway in Italy, which connects Sansepolcro and Sulmona, is being converted to green hydrogen, and it could be the first of many Italian railways to do so.

Iberdrola and AECOM are leading the endeavor to entirely decarbonize the 300-kilometer-long route, which is now utilized by aging diesel trains.

The two will also investigate into converting the Ferrovia dei Due Mare (two seas railway) to green hydrogen after signing a Memorandum of Understanding (MoU) on Tuesday (August 24).

Both conversions are part of an integrated project combining AECOM, Ancitel Energia e Ambiente, and Cinque International to revitalize the Central Apennies.