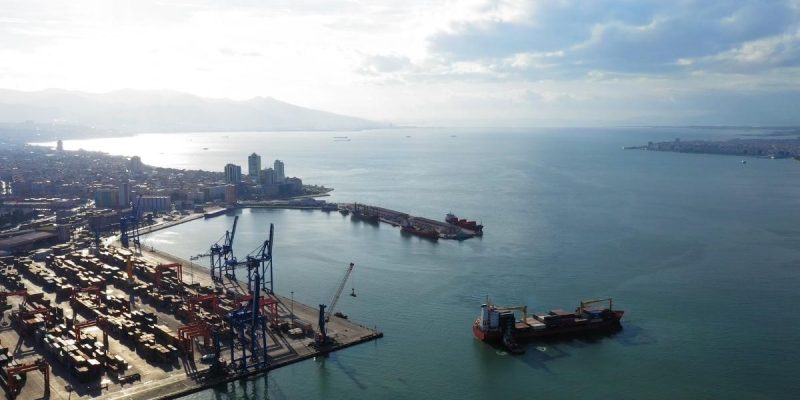 The construction of the infrastructure has begun to ensure a continuous supply of the resource, which Japanese authorities believe could become the “next generation fuel.

The Japanese Cabinet aims to achieve “carbon neutrality” (i.e. zero carbon dioxide emissions) by 2050, and by 2030 to reduce emissions by 46% compared to 2013. Hydrogen does not emit greenhouse gases during combustion, for industrial purposes in Japan annually uses 2 million tons of liquid hydrogen, in 2050, the country expects to use up to 20 million tons annually.

One of the tasks of upgrading the network of ports to receive tankers with hydrogen is to reduce the cost of the resource. Now, according to the Agency of Natural Resources and Energy of Japan, a cubic meter of liquid hydrogen costs 170 yen (76 rubles). By 2030, the government expects to reduce the cost of the energy resource to 30 yen, more than 80%. The most modern hydrogen port in Japan at the moment is the port of Kobe, whose onshore reservoir holds up to 2,500 cubic meters of the resource.

In Russia, against the background of the beginning of the military operation in Ukraine, there is a worsening of hydrogen export forecasts. Due to sanctions, the country has been cut off from the largest buyers of “green” and “blue” hydrogen, as a result of which the actual export by 2030 may decrease from 2.2 million to 1.4 million tons per year by 2030.

Which countries could supply Germany with hydrogen