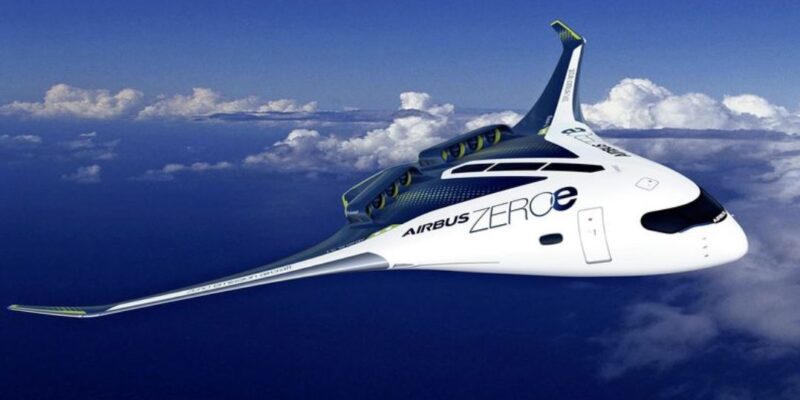 The government aims to examine the creation of infrastructure for warehousing huge quantities of hydrogen at airports and distributing it to aircraft in order to support the future commercialization of hydrogen aircraft, according to The Yomiuri Shimbun.

According to reports, Japan’s government wants to lead the world in hydrogen use, which does not release carbon dioxide, by building safety technologies and rapidly developing systems and facilities. Hydrogen, combined with biofuel derived from old oil and grains, is expected to be the aviation fuel of the future.

Airbus SE, a major European aircraft manufacturer, is working on a hydrogen-powered aircraft that will be commercialized in 2035. In order to use the planes, airports will need to have facilities to store enormous amounts of hydrogen and to fuel the planes with special tanker trucks and pipes.

According to the sources, the Ministry of Economy, Trade and Industry, the Ministry of Land, Infrastructure, Transport and Tourism, and the Ministry of Education, Culture, Sports, Science, and Technology plan to hold a study meeting involving both the public and private sectors at the beginning of August. The goal will be to clarify the concerns that need to be solved by this autumn.

Participants will concentrate on the size of the storage and refueling facilities required at airports, which will include tanks and pipes. They should also look at the systemic components, such as legal changes, and estimate the cost of constructing the facilities.

Hydrogen must be stored in liquid form at minus 253 degrees Celsius, and because to its flammability, precautions must be taken to avoid terrorism.

France and other European countries are already researching the development of hydrogen aviation infrastructure. Foreign airlines may use Japanese airports less frequently in the future if Japan falls behind in this area, according to analysts. The administration hopes that the public and business sectors will collaborate early on to chart a roadmap for Japan to take the lead in developing international rules.

With the current use of petroleum-based jet fuel in aircraft, there is growing pressure on the airline sector to cut CO2 emissions, particularly from international environmental groups.

This year, the Boeing Company of the United States released an environmental assessment that stated that a single airplane releases more than 1 million tons of CO2 over the course of 20 years of use.

ARENA gets hydrogen under its roof