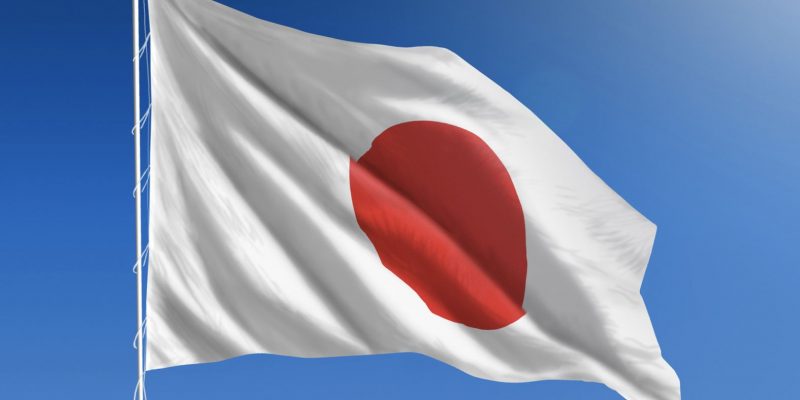 Under a government plan to become a carbon-neutral port by 2050, Japan’s Kobe port is looking into the use of hydrogen and ammonia.

Mitsui OSK Lines (Mol) and Mitsui E&S Machinery, both of Japan, have agreed to jointly investigate the possibility of installing hydrogen-powered port cargo handling machines at Kobe port in Hyogo prefecture. Shosen Koun, Mol’s cargo handling subsidiary, has signed a contract to install a hydrogen-ready rubber tyre gantry crane at the port’s Kobe international container terminal in May of next year.

Mol and Mitsui E&S Machinery are working together to achieve carbon neutrality at the Kobe port, as part of the Japanese transport ministry’s initiative to establish carbon-neutral ports throughout the region.

A hydrogen demand capacity of 150,000 t/yr at Kobe port has been reported by an advisory panel organized by the transport ministry and the city of Kobe, based on a complete fuel shift to hydrogen for the port’s cargo handling equipment and mobility vehicles, such as container tractor heads, and achievement of 20 percent ammonia co-firing at coal-fired power generation units. To meet its power needs, the port also aims to construct a medium-sized power plant that will eventually be powered by hydrogen or other carbon-free energy sources.

As part of its efforts to assist the planned fuel shift within the port and surrounding areas, Kobe is looking to develop hydrogen import, storage, and supply infrastructure for a 2030 start-up. Imports and hydrogen produced domestically from fossil fuels or as a byproduct are expected to be delivered using an existing liquefied hydrogen carrier and trucks in the near future.

On the airport island in Kobe, Japanese company Hystra has already built Japan’s first hydrogen import terminal. Last year, the terminal opened with a 2,500m3 storage tank capable of holding 150t of liquefied hydrogen and a loading facility. Suiso Frontier, a liquefied hydrogen carrier that completed a berthing test at Kobe Airport Island in January, is set to be commissioned later this year.

By 2030, a consortium of 11 Japanese companies led by industrial gas supplier Iwatani and trading house Marubeni will have established a commercial hydrogen supply chain in the Osaka and Kobe areas of western Japan. Kobe Steel, a Japanese steelmaker, said this week that it is considering using ammonia at its coal-fired power plant near Kobe port.