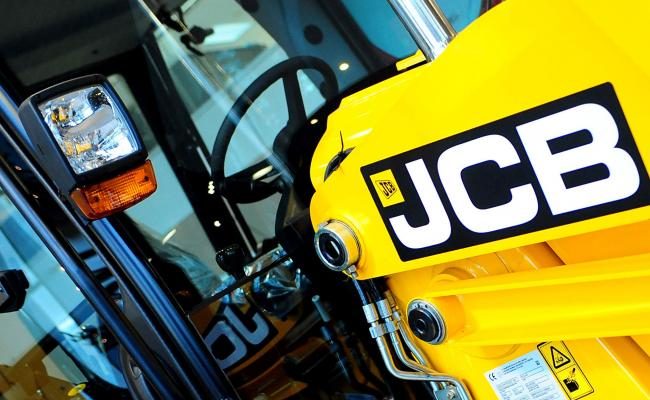 JCB, a construction equipment company, has agreed to acquire hydrogen produced from non-fossil fuel sources for billions of pounds.

The arrangement for green hydrogen was made with Fortescue Future Industries (FFI), an Australian corporation, in what the company dubbed a “first-of-its-kind” relationship.

It means that JCB will buy 10% of FFI’s green hydrogen output, with FFI handling production and logistics and JCB and a third company, Ryze, handling distribution and client demand development.

Green hydrogen is manufactured using renewable energy, according to FFI’s chief executive officer Julie Shuttleworth, who termed it the “fuel of the future.”

“This is a significant step forward in making green hydrogen a feasible alternative,” Lord Bamford remarked.

“Green hydrogen is vital for the world and beneficial for business, a strong fuel and component in the creation of a wide range of industrial, hard-to-decarbonize items,” she continued.

“It will be critical in allowing the global decarbonization of heavy industries.”

JCB, located in Uttoxeter, said earlier this month that it will invest £100 million in zero-emission hydrogen engines to power machines.

The company claims to have a staff of 100 engineers working on hydrogen engines and is hiring up to 50 more to meet its goal of delivering the first machines to consumers by the end of 2022.

“This is a crucial step towards bringing green hydrogen to the customer,” Lord Bamford said of the agreement.

“Having a green hydrogen-powered engine is great, but it’s useless if consumers can’t access green hydrogen to fuel their equipment.”

“This is a significant step forward in making green hydrogen a feasible option.”

“Fortescue Future Industries will become the largest supplier of green hydrogen to the United Kingdom after striking a multi-billion-pound contract with construction giant J C Bamford Excavators (JCB) and Ryze Hydrogen,” according to a statement announcing the transaction.