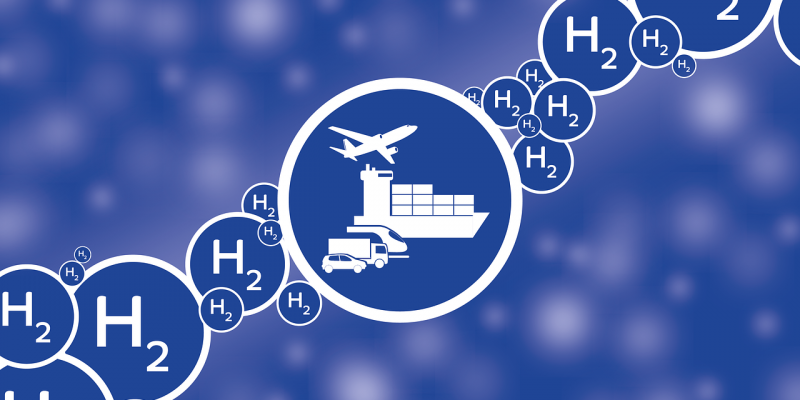 JERA has received funding to begin this year with a hydrogen demonstration project at a liquefied natural gas (LNG) thermal power plant.

JERA’s funding application was accepted under the Green Innovation Fund program of the nation’s New Energy and Industrial Technology Development Organization. From October to March 2025, JERA will investigate the practical use of carbon-free hydrogen in existing LNG power plants.

Because hydrogen emits no carbon when consumed, it is being explored as a next-generation fuel for thermal power plants. Many plant equipment manufacturers are investigating hybrid and potential 100-percent H2 utilization in natural gas turbines.

JERA intends to reduce CO2 emissions in its operations by steadily improving hydrogen and ammonia use rates.

Based on the findings of a feasibility study to be conducted early in the Project period, JERA intends to build hydrogen supply facilities and other related facilities at its LNG thermal power plant, install combustors capable of co-firing hydrogen and LNG in its gas turbines, and switch approximately 30 percent of the LNG used for electricity generation (by volume, equivalent to approximately 30 percent of the total LNG used for electricity generation).